EU member states are being urged to speed up the pace of digitizing the cultural heritage held in their museums, archives and libraries 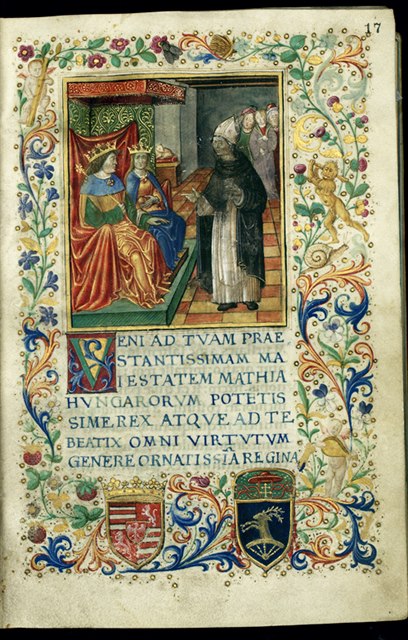 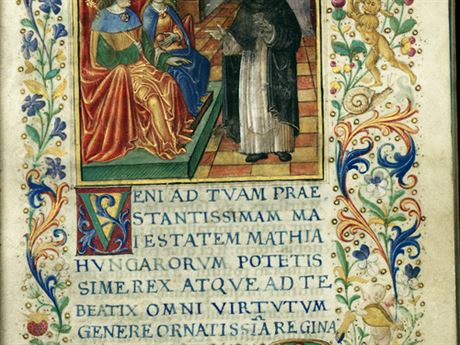 The digitization of European culture is bound to be a challenging task on many levels. Technical issues combined with varying legislation among member states and the sensitive issue of financing the endeavor all make for what the European Commissioners and report group members admitted in their January 10 press conference were “thorny” issues.

While financing of the project is plainly the biggest obstacle that lays ahead there are positive economic stories to the digital project as well. “It is not only about culture . . . but can be a motor for job creation,” said EC Vice President Neelie Kroes, the European Commissioner for Digital Agenda.

The external group that compiled the report were left convinced of the vital nature of the project. “The deeper we dug into the key questions of our mandate the more we realized that the cultural, but also the economic, stakes are enormous,” Maurice Lévy, CEO of advertising and communications company Publicis. “Our cultural resources are our wealth, excluding them from the digital revolution would be detrimental to Europe’s future, not only in moral and symbolic terms, but also in terms of economic development and social cohesion.”

Other issues brought up in the report include what Lévy referred to as “the 20th century black hole” of works covered by copyright, ensuring efficiency of the process so that, for example, works are deposited only once.

A key point was making sure that Europe’s digital library Europeana becomes the destination of all publicly-funded digital material and thus, according to Lévy, “depositary of our cultural heritage.” Although the digitization of the collections of EU member states’ museums, libraries and archives may not quite live up to its billing as “The New Renaissance,” the recommendation to make publicly-funded digitized material as freely available as possible could have a significant and long-lasting impact on the accessibility of Europe’s cultural treasures.

One factor that is particularly relevant for some of the EU Member States in Central and Eastern Europe is the massive that exists between their resources and those of their western counterparts. According to Brian Rosenblum, a scholarly digital initiatives librarian at the University of Kansas with extensive experience of CEE digital libraries, the Czech Republic is actually fairly well situated in the digital availability of its cultural heritage in relation to Western European libraries.

“The Czech Republic has really invested heavily in the preservation of cultural heritage, particularly through the leadership of the National Library, and has become one of the most active countries in Europe in putting its cultural heritage online,” Rosenblum told Czech Position.

Where this country is lagging behind somewhat is in making current scholarship available, he said. This is due to the fact that universities here have not had the same experience in cooperation as cultural institutions and libraries so that a number of technical issues need to be worked out. “The fact that the groundwork is being laid to increase cooperation suggests the pressure is building to make scholarly work more easily available,” Rosenblum said.

As to whether the focus on the Europeana portal as Europe’s digital depositary will create competition for Books, the speakers at the EC press conference were all very diplomatic. Kroes — a European Commissioner for Competition before taking up her new role — advocated more competition as healthy for a burgeoning industry, and said that EU member states and European businesses need a push to take a stake in the process.

s part, Lévy said the massive amounts of money to be spent on digitalization should facilitate the growth of new European entrepreneurs. “Europeana does not have a business model that is based on profitability, so that makes the comparison to quite different,” he added. “That being said, we believe there is a lot of room for new players to come and confront .”