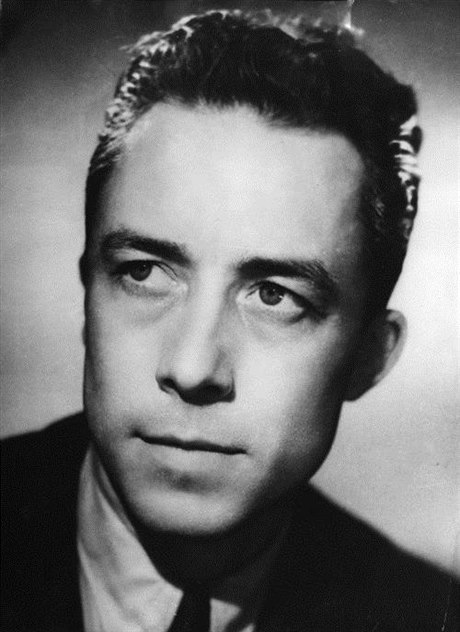 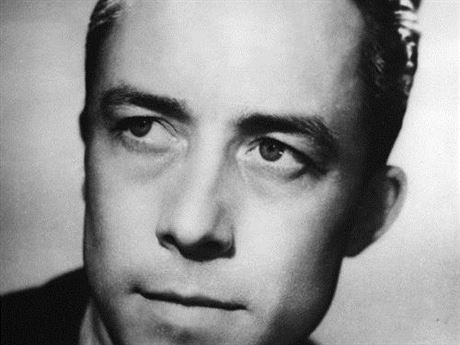 When French writer and philosopher Albert Camus died in a car crash in 1960 at 46 years of age, it seemed like nothing more than a freak, tragic accident.

Although fans of the Nobel prize-winning absurdist would have appreciated the ironic fact that Camus had an unused train ticket from Provence to Paris in his pocket when he died, there was no reason to believe that his fatal, last-minute decision to take a lift with a friend was nothing more than a quirk of fate.

That is until now.

A report in The Observer in London on August 7 carried some disquieting news from Italy, where a local academic had raised questions about Camus’ death, more than 50 years after the event:

“The Italian newspaper Corriere della Sera has now suggested that Soviet spies might have been behind the crash. The theory is based on remarks by Giovanni Catelli, an Italian academic and poet, who noted that a passage in a diary written by the celebrated Czech poet and translator Jan Zábrana, and published as a book entitled Celý život, was missing from the Italian translation.
“In the missing paragraph, Zabrana writes: ‘I heard something very strange from the mouth of a man who knew lots of things and had very informed sources. According to him, the accident that had cost Albert Camus his life in 1960 was organised by Soviet spies. They damaged a tyre on the car using a sophisticated piece of equipment that cut or made a hole in the wheel at speed.
“‘The order was given personally by [Dmitri Trofimovic] Shepilov [the Soviet foreign minister] as a reaction to an article published in
Franc-tireur [a French magazine] in March 1957, in which Camus attacked [Shepilov], naming him explicitly in the events in Hungary.’ In his piece, Camus had denounced the 'Shepilov Massacres' – Moscow's decision to send troops to crush the Hungarian uprising of 1956.’
A year later, Camus further angered Soviet authorities when he publicly supported the Russian author Boris Pasternak, a fellow Nobel laureate and author of Doctor Zhivago, a work banned by Stalin. Corriere della Sera concludes that there were enough reasons for "Moscow to order [Camus’] assassination, in the usual professional style of its KGB agents.”

Corriere della Sera’s report has made waves in the world’s press. Besides The Observer, it has been picked up by most major news agencies, and several Camus experts have been coming forward to pour scorn on the story.

Amidst all the furor that the news has caused, it seems to have been forgotten that these “revelations” are almost 20 years old. Jan Zábrana’s personal diaries “Celý život” (“An Entire Life”), including the passage in question, were first published in Czech in 1992.

One local expert who is very familiar with the story is Prague-based filmmaker Ales Kisil, whose 2007 movie “Jistota nejhorsiho” (“Nowhere To Go But Up”) documented Zábrana’s life.

Speaking to RFE/RL in the Czech capital, he suggested it was not surprising that the passage in question might have been left out of the Italian translation. “His journals have about 1,100 pages in the Czech version that was published,” he said. “I’m sure the [Italian] editor for some reason chose what he wanted according to his own criteria, so it’s possible that even a passage as interesting as this one would have been omitted.”

Kisil had nothing to say regarding the authenticity of Zábrana’s claim, but did point out that the Czech writer “took a lot of care to be exact.”

“When I was making the documentary about his life and work, I came to realize that he was very precise — for the entire 1,100 pages,” he said. “There may have been some small inaccuracies, but there were no outright mistakes or untruths.” ‘It’s possible to surmise that he wrote the journal with the clear awareness that it could one day be used as a testament.’

Kisil thinks Zabrana took pains to keep the source of the Camus story secret, just in case his diary fell into the wrong hands.
“It’s possible to surmise that he wrote the journal with the clear awareness that it could one day be used as a testament [of his time],” he said. “At the same time, he was aware that it could be misused if it was discovered by the communist regime.”

“That’s why in a number of places he only uses initials or hints to denote who he could be talking about. In view of the fact that in this case he was talking about a source who had contacts with the highest-placed people in the Soviet regime, he did not give any precise details as to who this source was.”

Although the passage about Camus was written in Zábrana’s journals from the years 1971-84, Kisil believes he probably heard the story while visiting Russia in the 1960s.

Kisil thinks it highly likely that the Czech author had some well-placed contacts in the Soviet Union even though he was not trusted by the communist authorities because of his non-communist background. (His well-to-do parents had been given long prison sentences in trumped-up trials after the communists came to power.)

Despite being disfavored by the regime, Zábrana’s own diligence meant that he became an “unbelievable translator of Russian and English.”

Because he was primarily interested in authors who had been persecuted, such as Isaak Babel, Osip Mandelstam, Ivan Bunin, and Alexander Solzhenitsyn, he was very thorough when it came to obtaining background information about them that “was very often not widely available, such as the executions of Babel and Mandelstam, which were hushed up for a long time.”

For this reason, Kisil maintains that Zábrana did his utmost to find credible and objective sources of information in the USSR. “It’s possible — and actually even probable —that he could have met someone from this circle of people who told him about the assassination of Camus, and who themselves had heard it from someone close to the upper echelons of the Communist Party at that time,” he said.

Ultimately, however, Kisil believes it is impossible to verify the truth of Zábrana’s claims without having access to the KGB’s archives. Considering the tight rein the Kremlin still keeps on its secret police files, it could be at least another 50 years before we hear anything more about this story.

Ukrainian on trial for abusing over 100 Czech girls