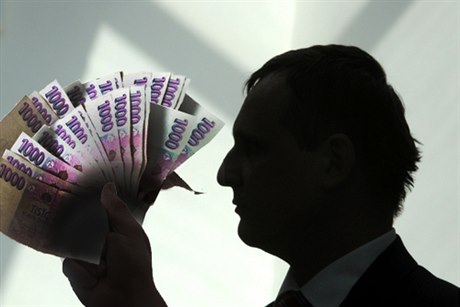 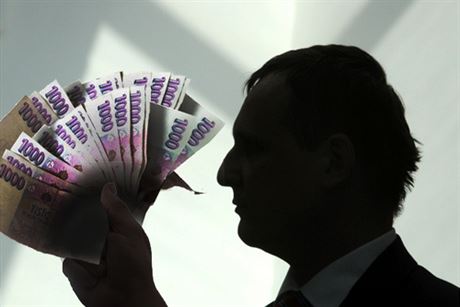 A date has been set for what promises to be the most closely followed Czech trial of recent years. Vít Bárta (Public Affairs, VV) the de-facto party boss who entered parliament in the summer of 2010 pledging to challenge the “political dinosaurs” and fight corruption, is to face charges of offering cash bribes in court from March 5. Former party colleague Jaroslav Škárka (unaffiliated), who reported Bárta to the police, will stand accused of accepting a bribe.

In anticipation of the large public and media interest, the largest court room in the Prague 5 district court has been set aside for the Bárta – Škárka trial. Bárta could face a prison term of up to six years if found guilty of paying a cash bribe of Kč 500,000 to former party colleague Kristýna Kočí (unaffiliated), and Kč 170,000 to Škárka in early 2011. The payments were  allegedly made in return for their “loyalty”.

While Bárta does not deny making cash payments to his former party colleagues ?both Kočí and Škárka reported Bárta and handed the cash over to the police ? he claims the payments were personal loans.

Jaroslav Škárka will face bribery charges for failure to report the cash payment from Bárta earlier and breaking into a Kč 5,000 crown note from the payment. He could face up to three years in prison if found guilty.

According to the server tyden.cz, 30 witnesses will be called on to testify.

The trial will be presided over by Judge Jan Šott. “The case is definitely an interesting one, but it’s not the first trial I will do which is followed by the media. The case is interesting for the media because various articles, conversations and recordings which emerged in the media are part of the trial materials and are to be put forward as evidence,” Judge Šott told the server tyden.cz.

Vít Bárta was forced to resign as transport minister following the revelation of the cash payments and the publication of a tape recording in which he told managers of the ABL security firm and detective agency, which he founded and owned, that he intended to enter politics in order to win more business for the firm. In the recording Bárta also spoke about the importance of collecting compromising information about politicians and public figures.

Once elected to parliament, Bárta transferred official ownership of ABL to his younger brother, Matěj.

Škárka claims he failed to report the cash payment from Bárta earlier because he feared the police may not be impartial. At the time Public Affairs’ official leader Radek John was head of the Ministry of Interior. John was also forced to stand down as minister in the wake of the revelations and fears Bárta's associates may have infiltrated the ministry.

Škárka is confident he will be exonerated: “I predict I’ll be freed because I don’t see there was any wrong-doing on my part,” he told tyden.cz.