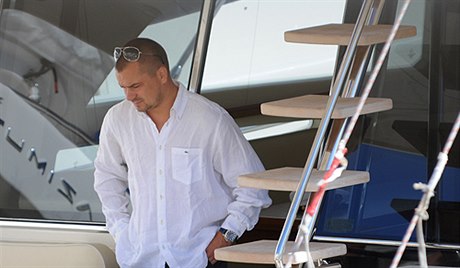 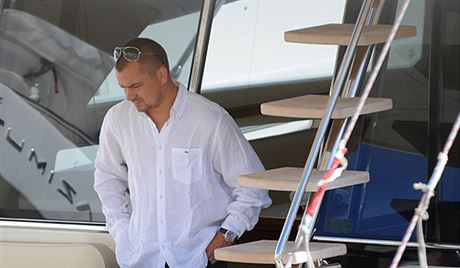 The manager identified as Stephan S. told Czech and Austrian officials investigating allegations of suspicious circumstances surrounding the Kč 14.4 billion purchase of 107 Pandur APCs that a key demand in negotiations came from Dalík at a meeting on November 8, 2007, in Prague.

“Shortly before the end of the negotiations Mr. Barták asked John Ulrich for a short private conversation at which moment Mr. Dalík addressed me with the following matter: He, Mr. Dalík, having closed the original agreements, should have got a deal cut,” Stephan S. told the investigators at the end of March.

“For this he was promised Kč 100 million by Mr. Musela [an arms dealer and acquaintance of ex-prime minister Stanislav Gross] for his costs, but he didn’t receive this. If we now have an interest to continue with the project, it would be necessary to pay out three times €6 million.”

MfD says it will publish more details about the allegations in the coming days.