The Czech MoD will choose a sale consultant for the Šternberk armaments repair works, which employs 370, in the coming weeks 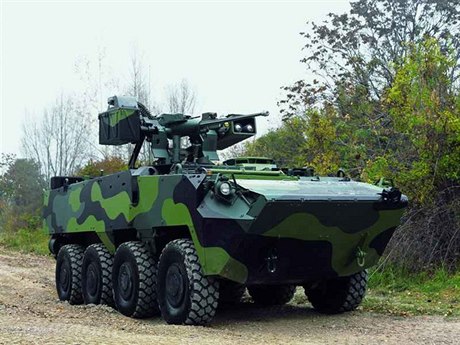 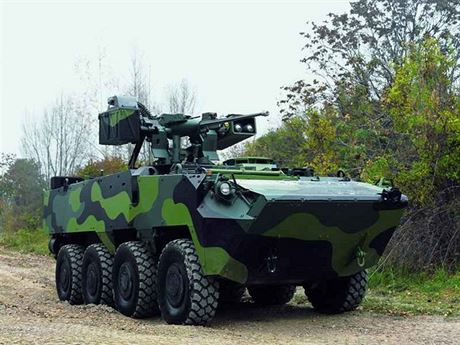 Founded in 1951, the Military Repairs Enterprise in Šternberk, northern Moravia, forecasts a turnover of Kč 300 million this year. The Czech state enterprise, which also produces parts for diggers and other construction machinery, is up for sale in 2012, but the Defense Ministry is refusing to say how much it expects to go for.

“In the coming weeks we want to choose an international consultancy firm that will address potential buyers and conduct the sale,” the General Secretary of the Ministry of Defense, Jan Vylita, told the server ekonom.cz.

In 2010, Military Repairs Enterprise in Šternberk was merged with the military repairs factory in Nový Jičín, northern Moravia, to where some activities are to be relocated.

“Repair works for the army that until now have been carried out in Šternberk will be moved to Nový Jičín. At the same time, we want to offer the option for part of the workforce to transfer [to Nový Jičín],” director of the Military Repairs Enterprise, Adolf Veřmiřovský, told Ekonom.cz.

Veřmiřovský says the decision was taken to keep the workshop in Nový Jičín, which currently employs almost 700 people, because it is larger and of greater importance to the army. At present Pandur armored personnel carriers (APCs) manufactured by the US-owned Austrian firm Steyr are being assembled at the Nový Jičín plant.

The defense ministry says the decision to sell the Šternberk is part of a savings drive: “For a long time now, the military has reduced repairs orders. For this reason the decision was made that it would be more economical to concentrate such works under one roof,” Veřmiřovský explained.

“We are considering making preservation of manufacturing in Šternberk a condition of the sale,” Vylita said.

At present, approximately half of the orders delivered by the works in Šternberk are non-military for the private sector.

In addition to the repair works in Šternberk and Nový Jičín, the state still owns the LOM aircraft repair workshop in Prague, which has around 1,000 employees. Recently speculation has mounted that the state also plans to sell the LOM plant, though the ministry is denying this – at least for now: “For the time being, the privatization of the aviation repair workshops is not been considered,” Vylita said.