Czechs to ban Bisphenol A — but only in baby bottles

Babies exposed to Bisphenol A may suffer lifelong health problems, yet Czech officials are fighting a ban on its use in infant dishware 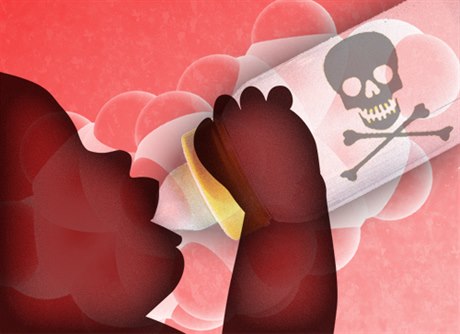 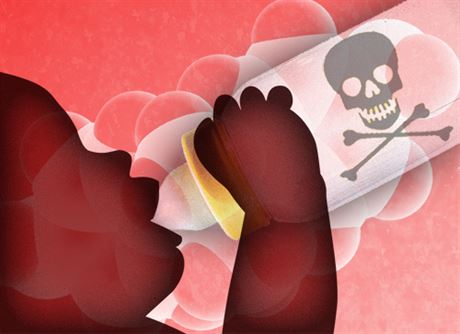 The Czech Republic as of June 1st must withdraw from sale controversial polycarbonate baby bottles containing the aggressive chemical Bisphenol A (BPA) in order to comply with a European directive. However, the rationale behind the ban is arguably undermined by an irrational compromise: The baby bottles will go, but cups, plastic food containers and the linings of tin cans containing the dangerous chemical will remain on sale.

The Ministry of Health plans no further action, arguing that there are insufficient scientific foundations for a blanket ban. How much longer will the Czech Republic allow infants to continue to drink from their polycarbonate bottles and absorb the toxic material BPA along with their milk?

BPA is a hormonally active chemical, which dozens of studies have demonstrated can negatively impact a whole series of biological processes, causing imbalance in the immune system and having a detrimental impact on fertility. Early childhood Bisphenol contamination can directly lead to a host of serious illnesses later in life, including cancer and diabetes. Exposure to Bisphenol A is, incidentally, most dangerous while a baby is still of breast-feeding age (see “Keeping babies poison-free”)

Half success, half nonsense

The Health Ministry has already missed the March 1st deadline by which production of the controversial baby bottles was to have ended. However, the ministry is compelled by the aforementioned European directive to issue a public notice of the upcoming ban. Parents can no doubt breathe a sigh of relief that a source of potential harm to their children will be eliminated. However, unwittingly, with neither the aid of the EU nor Czech government, these parents will likely continue to give their children food and drink in containers and wrappers containing Bisphenol A.

The Czech branch of pressure group Greenpeace has approached the country’s Chief Public Health Officer, Michael Vít, asking that he expand the Bisphenol A ban to all plastics with which children up to the age of three may come into contact — but to no avail.Producing something with Bisphenol A in the shape of a baby bottle contravenes an EU directive; if shaped as a cup, it can be given to a Czech child.

And thus, the Czech Republic joins the majority of Europe in living in the (fictional and folklore) absurdist town of Kocourkov:  When the very same producers manufacture something in the shape of a baby bottle, they will have committed an unforgivable misdemeanour against an EU directive; but should they produce a cup, then they can quite legally give it to a child to drink from. And no one, except for the child, that is, will face any consequences.

Czech Position sought to contact Chief Public Hygiene Officer Vít. Instead, a Dr. Jaromír Hrubý spoke on his behalf — there will be no expansion of the ban. Why? “There are insufficient scientific foundations for an expansion of the ban, and the majority of studies which are used to make such arguments today demonstrate notable inadequacies,” wrote Hrubý, emphasizing: “In order to expand the ban, it would be necessary to support it with indisputable studies.”

Does this therefore mean that baby bottles were not banned as a result of convincing empirical evidence? Or do the studies find that it is all about the shape of the plastic — if it is shaped into a bottles, then it unquestionably must be banned; if it shaped into a cup, then there simply isn’t sufficient evidence to prove a risk?!

That is an obvious non-sequitur, which can only be explained with the following layperson’s diagnosis: Czech hygiene officials do not support a ban on Bisphenol A at all, and have only given in to the current one after pressure from the European Commission.

The European ban on these dangerous bottles is a tangible victory for health and safety. However, the journey is only half complete. What is lacking is the courage to be led by the principle of an overabundance of caution and on the basis of this, to eliminate all possible avenues of risk — including those that a later detailed study might eliminate as potential extreme dangers to human health. Children cannot be allowed to be held hostage to inconclusive studies or the stubbornness of officials.

Jitka Sosnovcová, the head of the National Institute of Public Health (SZÚ) has noted that subsequently, some of the conclusions of the so-called “Stump study,” which led to a ban in Denmark of Bisphenol A, were disproved. Nonetheless, Danish children are now free of any related risk from this chemical — be it proven or unproven. This is because Denmark declared a complete ban on using Bisphenol A for any products intended for small children. And it did so a year before the rest of the EU decided to act.

The Danish example demonstrates that the arguments of Dr. Hrubý do not hold water. Further measures against this material do not first have to be implemented by the EU, as he has claimed. The EU does not prevent any Member State from seeking to be better than the rest.