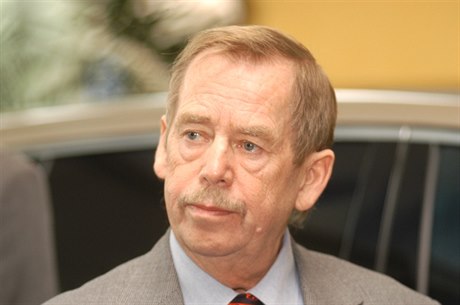 Czechs are divided about how to honor the memory of former president Václav Havel foto: © Ilustra, Česká pozice 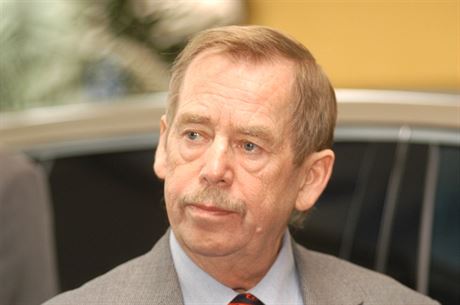 More Czechs believe an important theater rather than the country’s main international airport in Prague should be named in honor of former president Václav Havel, according to a poll conducted by a national opinion research agency.

The results of the SANEP poll come with the Czech government still unclear on how best to commemorate the dissident playwright who led the overthrow of the communist regime in 1989 and then became president of Czechoslovakia and then the Czech Republic. Havel died at the age of 75 on December 18.

The poll found that just over a third of Czech respondents did not think the frontrunner idea of renaming the country’s Ruzyně International Airport would be a sufficient tribute to Havel, with a quarter saying that it would be enough.

According to the SANEP survey, more than half of respondents believed the former head of state would not approve of the airport being named after him, with only just over 20 percent saying they thought Havel would have liked the gesture.

And the airport renaming, proposed by Prague-based television producer Fero Fenič and backed by almost 81,000 people in a petition, including Václav Havel’s widow, Dagmar, and brother, Ivan, was not the top option for a tribute of those questioned.

‘In spite of the undoubted service given by the former head of state ... to the Czech Republic, it’s clear that the personality of Václav Havel gives rise to very contradictory reactions within the domestic population.’Most (23.5 percent of respondents) said Havel’s name should be given to some significant theater; 20.2 percent said nothing should be named after him; 19.6 percent supported the airport renaming; and 18.6 percent suggested a street in the capital should bear his name.

“In spite of the undoubted service given by the former head of state Václav Havel to the Czech Republic, it’s clear that the personality of Václav Havel gives rise to very contradictory reactions within the domestic population,” the SANEP agency comments on the results.

It added that supporters of left-wing parties in particular had a negative stance towards the former head of state “which fully corresponds with the position of representatives of leftwing parties,” the polling agency said. The Communist Party of Bohemia and Moravia (KSČM), the largely unreformed successor of the Czechoslovak Communist Party (KSČ), which regularly wins around a fifth of votes in elections , was particularly critical of Havel.

SANEP recalled that some of the former president’s acts, such as broad amnesty for prisoners at the start of his first presidential mandate, and support for the NATO bombing of former Yugoslavia when ruled by president Slobodan Milosevic, created opposition at home.

The poll took place between January 3 and 9 with a representative sample of 15,119 Czechs questioned.