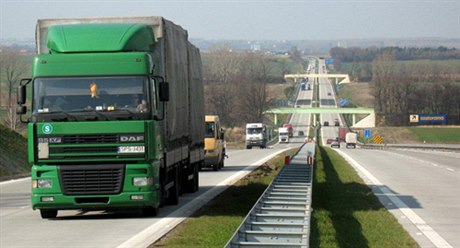 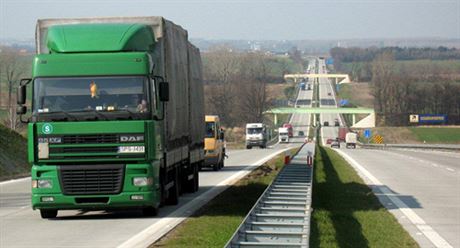 The President of the Czech Association of Building Entrepreneurs, Václav Matyáš, has said the Polish authorities have contacted Czech construction firms to prepare offers to complete a section of motorway where the Chinese firm Covec failed to deliver. So far, communication has been informal as the contract with Covec is still valid, Matyáš says. If the Czech firms are to capture the contract, they will have to move fast, though.

“Czech firms that build in Poland have been approached concerning a solution to the problematic construction work on the A2 motorway. According to my information, however, no concrete steps have yet been taken,” Matyáš told Ekonom, adding that a formal offer cannot be made before the contract with Covec formally ends this week.

The Polish state terminated its contract with the Covec after it failed to meet deadlines and pay subcontractors. Poland is seeking the equivalent of around Kč 4.5 billion in compensation from the Chinese company.

Covec won the contract to build two stretches of motorway in a tender in 2009 after placing an offer to do the job for PLN 1.3 billion (around Kč 8 billion) — some 40 percent lower than the average price in the country for a section of motorway of the same length.

The incomplete sections are on the Warsaw–Berlin motorway and the Polish government is adamant the road must be finished in time for the UEFA 2012 European football championship. Poland’s Prime Minister, Donald Task, has said the construction work must recommence by the end of July.

Matyáš, however, says the Poles will have to accept paying a higher price than that offered by the Chinese firm. “If the Poles decide to complete the motorway, they will need a big firm with experience and of course they will have to propose a price with which the builders wouldn’t lose out,” he said.

The weekly says the Czech contenders to win the contract are the Czech branches of the international giants Skanska and Eurovia, which is part of Vinci group. “If the Poles look for a company to complete the motorway, we will definitely bid for the contract,” CEO and board chairman of Eurovia, Martin Borovka, told Ekonom.

When still transport minister, de facto Public Affairs (VV) chairman Vít Bárta was inspired by Poland’s apparent bargain deal with Covec and threatened to bring in Chinese companies to build Czech roads if local construction firms did not lower their prices. He is even reported to have initiated preliminary negotiations with Covec.

The failure of Covec in Poland has clearly cheered Matyáš, Ekonom comments. “It is satisfying for domestic construction firms and because there is a pressing deadline in Poland, Czech builders will most likely be the first choice,” he said.