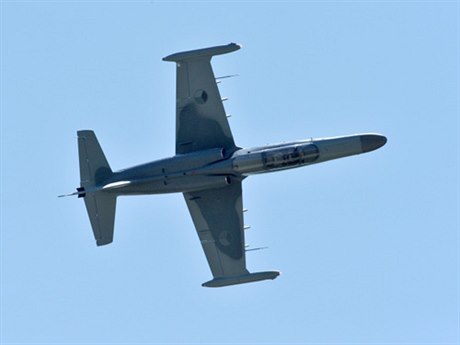 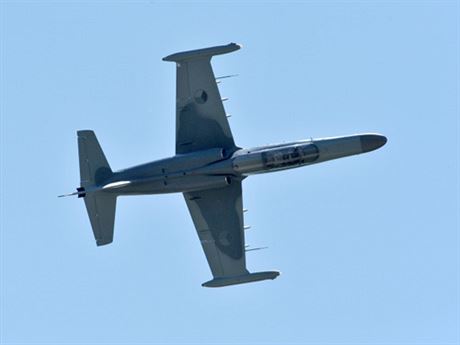 During the visit by Czech Prime Minister Petr Nečas (Civic Democrats, ODS) to Iraq in May, his Iraqi counterpart, Nuri al-Maliki, announced that the two sides were negotiating the sale to Baghdad of 24 L-159 fighter planes manufactured by the Czech firm Aero Vodochody and owned by the Czech Air Force. On Friday, the daily E15 cited Aero Vodochody boss Ladislav Šimek as saying the Iraqis are now interested in acquiring 36 of the Czech planes  in exchange for oil.

“In technical and price terms, the Czech offer is unrivalled and the best. What’s more, it contains benefits such as the option of paying not with money, but crude oil deliveries,” Aero Vodochody President, Ladislav Šimek, told the daily E15. ‘With similar such contracts, political battles decide and the characteristics of the plane are secondary’

The Czech offer also has the advantage in that the planes could be delivered very quickly. As of 2000, the Czech military took delivery of 74 L-159s, but only 24 are in service. With the exception of two L-159s that were sold to Spain, the remaining planes are in storage.

The Czech offer faces competition from British Hawk light combat and training plane manufactured by BAE Systems, and the T-50 Golden Eagle, developed and manufactured by Lockheed Martin of the US together with Korea Aerospace Industries and Korea’s Agency for Defense Development. Like the L-159 and the Hawk, the T-50 Golden Eagle is a training plane and light fighter plane but is the only supersonic model of the three.

“There are strong players standing against us. With similar such contracts, political battles decide and the characteristics of the plane are secondary,” Šimek said.

Defense Minister Alexandr Vondra (ODS), who was part of the official Czech delegation to Iraq headed by Nečas in May, announced at the time that the Iraqi armed forces had opted for the Czech L-159s. Vondra also said the Czech side had offered to modernize Iraq’s Soviet-designed T-72 tanks, which are still in production in Russia, and Soviet-era Mi-17 helicopters, which are also still in production.