Czech companies, cities and regions are teaming up at Cannes to showcase a wide range of investment opportunities in the country 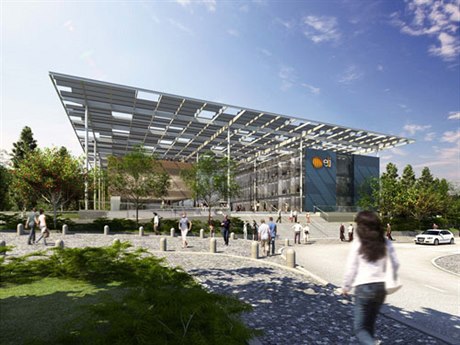 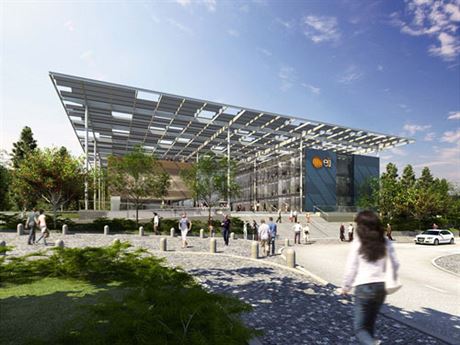 When the annual MIPIM real estate fair opens in Cannes on March 8, the Czech Republic’s three biggest cities – Prague, Brno and Ostrava – will be exhibiting a wide range of projects and development plans offering opportunities for investors to participate in the rapid changes overtaking the cities’ landscapes. In addition, the regions of South Moravia and Central Bohemia will follow up their successful 2010 debuts with stands of their own.

Drawing in new investment to the market is something that benefits the Czech real estate sector as a whole, which is why it is not surprising to see companies and municipalities co-exhibiting. Such is the case in Prague with Hochtief Development, Unibail-Rodamco and the Central Group cooperating with the City of Prague to display a wide range of projects. Hochtief, for example, will not only show its Office Island project in Letňany but also its more recent residential project, Park Kavčí Hory in Prague 4.

Prague Mayor Bohuslav Svoboda (Civic Democrats, ODS) will be in attendance to highlight investment opportunities connected to the city’s new development plan, one of which is founded on a study of proposed new urban district in the currently derelict area of the Smíchov Railway Station. There will also be a presentation of a plan for three new residential areas in Západní Město (Chaby, Horka and Řeporyje) as well as some recreational area developments.

Brno’s exhibition will comprise an even larger and more diverse group, with developers, a law firm,  an accountancy firm, a design and architectural studio and a construction company. The centerpiece of the city’s 75 sqm stand will be Europoint Brno – the 135-hectare redevelopment of the “South Center” area of the city.

Brno, the country’s largest city after Prague, has gained a growing international reputation as a science and technology hub in the region, and projects in this area will be prominent. Projects for the International Clinical Research Centre and the Central European Institute of Technology will be presented by both the City of Brno and the South Moravian region, along with other partner institutions and companies. The Czech Technology Park Brno and Creative Centre Brno projects will also be included in the exhibit.

Brno will also highlight its most famous modern architectural work by placing the borrowed furniture from the Villa Tugendhat by Mies van der Rohe, as well as a model of the functionalist house at the stands meeting area to evoke the atmosphere of the First Czechoslovak Republic.

Brno is not alone in emphasizing the technological opportunities available in the country. Ostrava and the two exhibiting regions have a range of development projects that rely on high-tech industries such as Technology Incubator II, Biotechnology Incubator INBIT, CEITEC Science Park in Southern Moravia and the International Laser Centre ELI and the Biotechnology and Biomedicine Centre of the Academy of Sciences and Charles University in Central Bohemia.