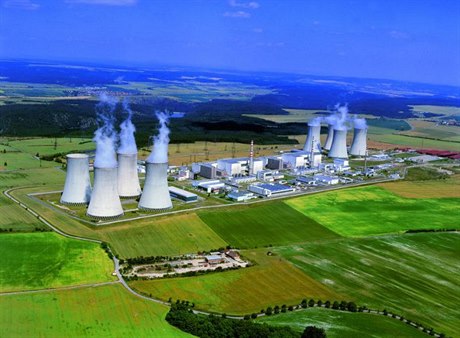 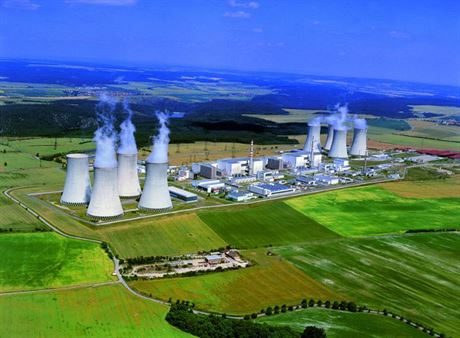 The Czech Republic is facing pressure to cut short the life-span of its oldest and biggest nuclear power plant, Dukovany, as a result of European anti-nuclear sentiment, the daily Lidové noviny reported on Monday.

Pressure over the Soviet-designed plant culminated in the aftermath of the Fukishima, Japan, nuclear accident, but is still continuing with the four-reactor Dukovany and its more recent cousin, Temelín, both needing to pass European-agreed nuclear power plant safety stress tests.

The current operational clearance for the first unit at Dukovany expires in 2015 with the other units following in 2016 and 2017. The state-controlled plant operator, ČEZ, says it is counting on all the units winning an extra 10-year extension. That permission could become a battlefield amid Europe’s current anti-nuclear sentiment.

Czech politicians and ČEZ bosses have already complained of pressure from neighboring Germany, backed up by anti-nuclear Austria, over its plans to continue the lifespan of its existing nuclear plants and build more of them following Berlin’s decision to phase out nuclear power by 2022.

A final European verdict on the safety of Dukovany should be given in mid-2012.

Lidové noviny says Dukovany, along with similar ageing reactors in Hungary and Slovakia, are now in the front line of the battle between nuclear and non-nuclear European states. It quoted the head of the Czech Office for Nuclear Safety (SÚJB), Dana Drábová, as confirming the pressure to close Dukovany six months ago.

A final European verdict on the safety of Dukovany should be given in mid-2012. Preliminary stress test findings sent by the SÚJB to Brussels in August found no immediate safety issues that demanded attention or rectification at the two Czech reactors.

Drábová says she sees no technical reasons why the Dukovany units should not be given an extra 10-year lease of life but warns that political decisions are something else, and, in the case of nuclear power, the political and technical are often mixed.

Prague-based brokerage Wood & Company said Monday it knows of no technical reasons for Dukovany to shutdown soon with political arguments alone stacked against it and other Soviet-era plants. “The flip-side of the political calculation, of course, is the following inevitable jump in power prices, perhaps the risk of brown-outs, that would follow the decision,” it said in a note to clients.

Czech suspicions of the Brussels safety process is only heightened by the fact that the Commissioner for Energy overseeing the stress tests procedure is a German, Günther Oettinger.