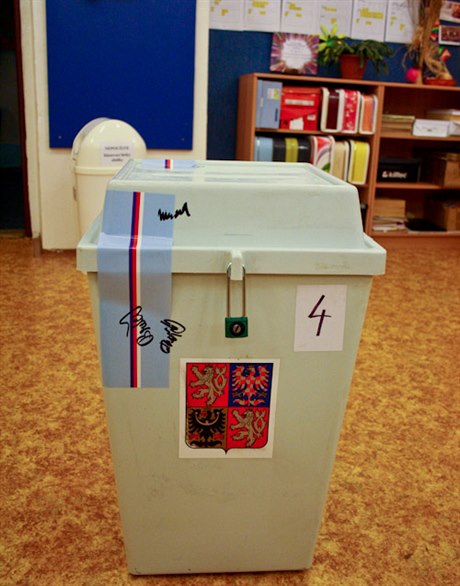 Vote early and often? Local branch of corruption watchdog Transparency International says it has proof votes were being bought and sold on the eve of the latest elections as well foto: © Jiří Sedláček via Wikipedia, Česká pozice 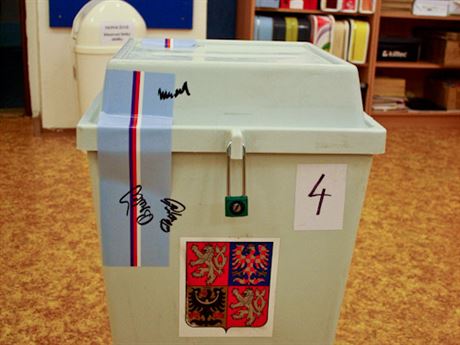 Voters in a northwestern Czech town are going through what must feel like a never-ending election campaign or election fatigue after being asked to vote three times in local elections in less than a year.

The citizens of 15,000-strong town of Krupka, on the outskirts of Teplice, went to the polls for the third time on Saturday since nationwide local council elections were originally held in October 2010. And with doubts about corruption overshadowing the latest vote, it could well not be the last occasion on which they are asked to perform their civic duties.

The first poll in October 2010 was cancelled after vote buying, the second in April 2010 on the strength of expertise which showed that the same hand and pencil had voted 60 times.

The first poll in October 2010 was cancelled after vote buying, the second in April 2010 on the strength of expertise showing that the same hand and pencil had voted 60 times. Those votes would have been crucial to the outcome if they were counted or ruled not to be valid.

Citizens’ attempts this time around to elect a council appear to have resulted one again with a win for the electoral combination headed by deputy mayor, Zdeněk Matouš. But the local branch of corruption watchdog Transparency International (TI) says that it has proof that votes were being bought and sold on the eve of the latest elections as well.

TI’s Vladan Brož told public broadcaster Czech Radio that he had a tape recording of one man tasked with trading 30 votes. The tape has been handed over to police and the chances are high that the latest poll will also be challenged and the elections might have to be re-run.

TI says the sorry saga of voting at Krupka, which has a high population of poor, socially disadvantaged citizens, highlights the need for an amendment to the current, inadequate, election law.

Changes currently awaiting final approval from the upper house of the Czech parliament, the Senate, which would make election bribery a criminal offense and ban anyone from standing in elections who is proved to have been buying votes.

Without an elected council, Krupka is being run on pilot without the possibility of any special votes being taken, for example, to change law or make donations to local associations. One candidate in the most recent round of elections suggested that the best solution all round might be cancel the vote altogether and have the town directly administered by the central government from Prague.