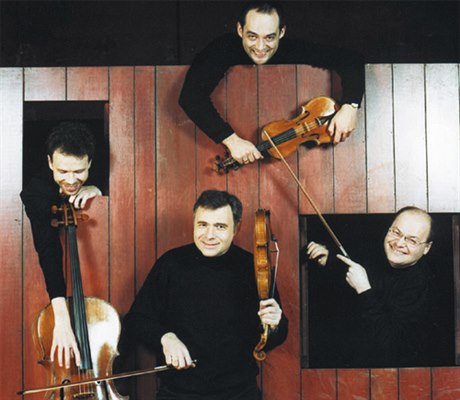 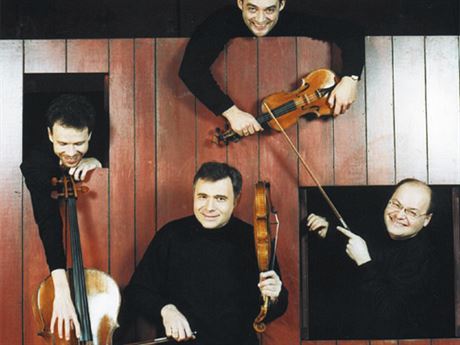 Globe-trotting top Czech musicians are having their valuable instruments taken away from them for fear that they might be confiscated as a result of an international arbitration battle launched by a businessman involved in a blood plasma deal that went awry.

Valuable violins and violas dating from the 16th and 17th centuries on loan from the state’s collection of musical instruments, which is part of the National Museum, have been called in because of fears that they could be impounded abroad, according to Czech Radio.

The fears are connected with a 20-year long battle by Czech-Swiss businessman Josef Šťáva to get compensation from the Czech state for a blood plasma joint venture involving his company Diag Human that turned sour in the early 1990s.

That battle took a dramatic turn at the end of May when Šťáva obtained an order from a Vienna court allowing bailiffs to seize two valuable Czech state-owned paintings and a sculpture on show in the country. The court recognized a 2008 arbitration ruling in his favor in which he was awarded damages of Kč 8.9 billion and which the Czech state has refused to pay, saying it has appealed. Since then, a Paris court has also recognized the ruling.

Czech Radio said the recall of musical instruments followed orders from the Czech Ministry of Culture. “I can confirm that the Culture Minister Jiří Besser in the framework of preventative steps to protect Czech property gave such a recommendation,” spokesman Stanislav Brunclík told the broadcaster.

Three musicians told the broadcaster that their instruments have been put in the museum’s depositary so that they could not be seized during foreign tours. Instruments from the national collection are regularly loaned to top Czech musicians.

Prause said the ensemble still had a cello on loan that was made by Italian master craftsman Govanni Grancino toward the end of his life and a violin made by the master Antonio Stradivari — popularly known as Stradivarius. He said the quartet had been instructed that the valuable instruments could not be taken out of the country until the dispute is settled. The Talich Quartet is frequently on tour abroad and recognized as one of the country’s foremost cultural ambassadors.

Meanwhile, the Diag Human dispute shows no sign of cooling down. On the back of his court success in Vienna and Paris, Šťáva announced at the start of June that he had sold up his company and claims against the Czech state to an undisclosed financial consortium. That consortium has since hired one of the world’s biggest debt retrieval firms, Aram Global, to represent it and extract the compensation.

As well as the original settlement dating from 2008, the Czech state is also being asked to pay around Kč 900,000 in accumulated interest due since that date because of the failure to pay.

The Czech Republic has a dismal record for being the target of international arbitration cases, being the first in Europe and the third in the world according to figures compiled by the United Nations. The Czech state is currently facing major claims for damages from foreign solar power companies after the government imposed a retroactive tax on them to curb a solar power boom it fueled itself by some of the most generous feed-in tariffs on the Continent.

The Czech Foreign Ministry is trying to renegotiate bilateral investment protection agreements so that they are less favorable to foreign firms and leave it less exposed to further arbitration proceedings.