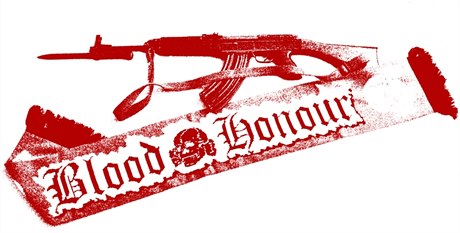 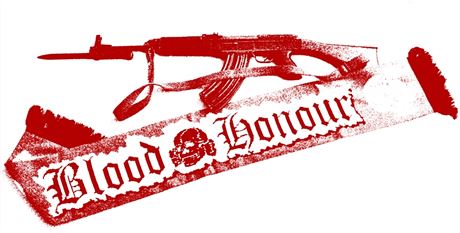 Eight men and one woman aged between 22 and 37 arrested in raids across the Czech Republic last week have been charged with planning attacks against specific people and buildings, the anti-organized crime unit (ÚOOZ) announced Tuesday, without revealing more information about the intended targets. Two of those detained are also suspected of carrying out racially motivated arson attacks.

“If the attacks had been carried out, they could have led to the disruption of the functioning of the state,” ÚOOZ spokesman Pavel Hanták told Czech Position. The suspects have not, however, been charged with planning a terrorist attack, he said.

Czech police announced Tuesday on their website that the charges so far lodged against the suspects are primarily for propagating racial hatred and inciting violence. ‘[They are suspected of planning so-called ‘direct action’ against their opponents, state representatives and democratic organs ...’

“Members of the group are suspected of planning so-called ‘direct action’ against their opponents, state representatives and democratic organs of the Czech Republic. The organization gave information about these activities on its web pages,” the police said in the statement.

According to ÚOOZ detectives, the right-wing extremists charged with planning the attacks helped found the Czech branches of the extreme right-wing organizations Blood & Honour, and its militant wing Combat 18, which were founded in the UK in the early 1990s and now have several branches or associated organizations in mainland Europe and the US.

“The members of Blood & Honour Division Bohemia will also have to explain the illegally held rifles and pistols, instructions for the manufacture of explosives, materials for their manufacture, and industrially produced devices for their ignition,” ÚOOZ spokesman Pavel Hanták told reporters on Tuesday.

Two of those charged with inciting hatred and violence have also been charged with so-called common endangerment on suspicion of carrying out an arson attack on a boarding house, occupied almost exclusively by Romany, in the town of Ašin the far northwest of the Czech Republic at the end of February, and a fire at a restaurant in the Kunratice forest in Prague at the end of 2011. These two suspects are aged 32 and 22 and are from Aš, police reported.

ÚOOZ detectives and the public prosecution applied for six of the suspects to be remanded in custody, but the district court of Prague 1 rejected the application and released them on bail.