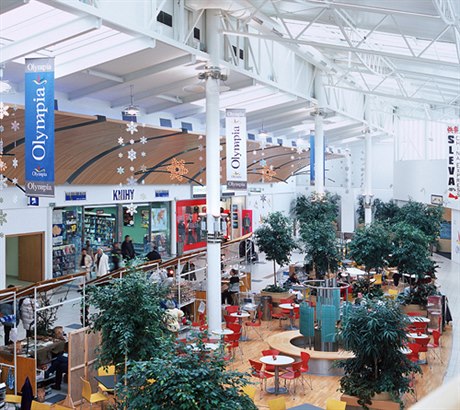 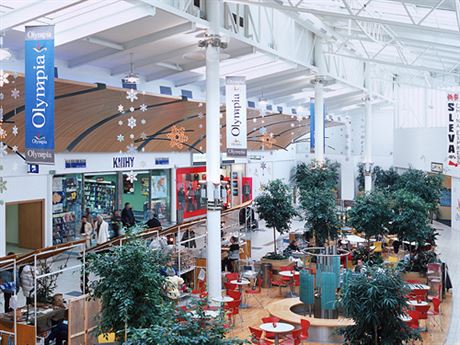 Real estate investment in the Czech Republic in Q2 2011 came to more than €180 million, according to a report by real estate consultants Jones Lang LaSalle (JLL). This represents around a 25 percent increase on the €145 million in Q2 2010,  and together with the large portfolio deals that took place in Q1 has brought the year’s first half total investment to about €650 million.

Estimates for 2011 Czech property investment have risen steadily since the latter part of 2010. Previously JLL had projected totals only slightly higher than the H1 amount before reaching estimates at and then above €1 billion for the year. The current investment increases have caused them to upwardly adjust the figure yet again, this time to around €1.5 billion.

Another 2010 projection for the Czech market was that retail properties would be in strong demand. Two of the most significant Q2 transactions appear to bear this out, with the acquisition of Olympia shopping centers in Mladá Boleslav and Teplice by CPI. That trend is continuing into the next quarter with the recent acquisition of Olympia Brno by a joint venture of ECE and Rockspring.

Prime, well-let offices remain attractive to investors, as evidenced by two deals in Smíchov – Prague 5. The Pfizer Building was bought by IVG Austria in a sale and lease back transactionwhile Palác Anděl was purchased by Frankfurt-based institutional investor Kallisto Neunundvierzigste Vermögensverwaltungs.

While CPI dominated Czech investment throughout 2010 and into the early part of 2011, it is clear that international investors are now back in the fray. Instability for many eurozone countries has had the effect of making the relatively stable markets of “core Central Europe” – primarily the Czech Republic and Poland – increasingly attractive for investors who may have been looking elsewhere over the past few years.

George Lewis, head of capital markets at Jones Lang LaSalle in Prague told Czech Position that competition for the top product will continue to be strong though domestic players like CPI will by no means be pushed out by the international companies moving in. “CPI will continue to be dominant as they are on the ground and are able to source and secure opportunities which are not available to foreign groups,” Lewis said. Lewis added that the profile of European investors will continue to broaden and that he expects UK investors in particular to be a growing presence.

The growing prospects for the prime, top level, market in Prague and the regions do not extend to the secondary real estate market, which remains stagnant. According to the JLL report, banks have recently become “extremely competitive to secure financing on prime product” but remain “cautious when it comes to secondary investment opportunities and developments.