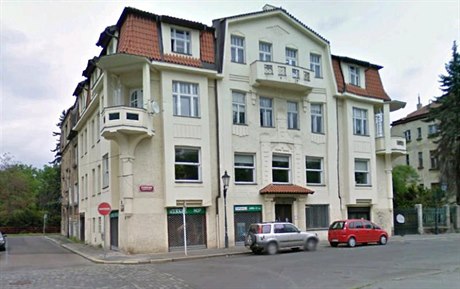 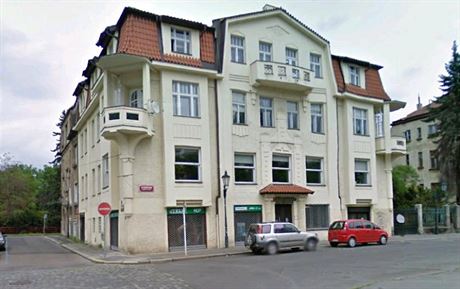 The server Motejlek.com reported Thursday that President Václav Klaus’ wife, Livia, has viewed a house in Prague’s up-market Hradčany district valued at between Kč 65 milion and Kč 100 million. With his official income and also earnings from his books Klaus would not have nearly enough money to purchase such a property. There’s speculation that the richest Czech Petr Kellner may foot the bill.

The property in question is situated on Gogolová street, a stone’s throw from Prague Castle and the street in which the official residence of Czech prime ministers, the Kramář Villa, is situated. The property is being sold by entrepreneur Jiří Pavlica, the founder and former owner of the concrete producer and supplier ZAPA. According to Motejlek.com the asking price for the house is Kč 100 million, though according to the server lidovky.cz some agents are offering it for Kč 65 million.

Speculation arose at the end of 2010 that after his second and final presidential mandate ends in 2013, Klaus plans to establish a library and that the richest Czech Petr Kellner, the founder and owner of the investment firm PPF, is ready to finance the project.

In an interview with Czech Position last year Klaus said that he was indeed considering the possibility of opening a presidential library after leaving Prague Castle, the seat of the presidential administration. “I believe that it could be a worthy space for my consequent self-realization and for maintaining my visibility in the public sphere,” Klaus said.

Klaus said at the time that such a ‘library’ would be more of a think tank. “One of the possibilities is indeed the concept of a presidential library, but in this name what’s more important is the adjective ‘presidential’ rather than the noun ‘library.’ In any case, [it would be] a think tank, which is a term that translates badly into Czech,” Klaus told Czech Position in February, 2011.

Klaus already has a think tank, the right-wing Center of Economy and Politics (CEP), which he established and heads.

If the presidential couple don’t find the money for the property on Gogolová street, they already have a family house in Kobylisy in Prague 8 which they bought for Kč 8 million, two apartments in the same area which have been joined, a country cottage in South Bohemia which Klaus purchased in the 1970s, and an apartment in Pec pod Sněžkou, a ski resort in the Krkonoše mountains in northern Bohemia, which he bought in 2000.