ČEZ announces last quarter 2011 and full-year results, which are down on 2010 but better than the power giant had been hoping for 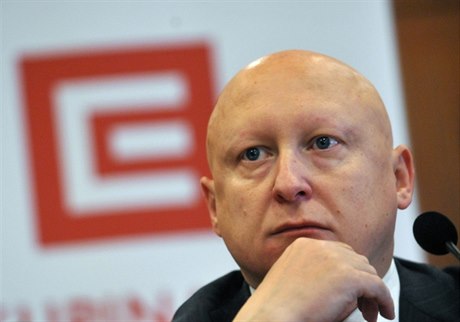 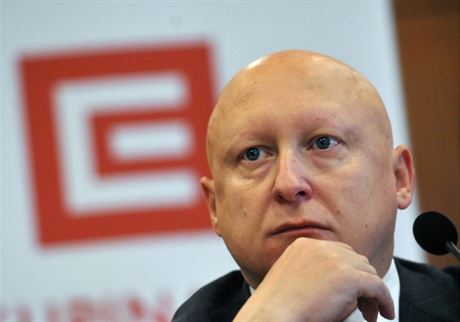 Czech energy giant ČEZ announced a 13.2 percent drop in 2011 net profits at Kč 40.8 billion compared with 2010 but said the result was better than it had targeted.

The near 70 percent state-owned power company said Tuesday that the 2011 figure came in Kč  700 million in excess of its plans. Nevertheless, operating profits (EBITDA) were 1.7 percent lower than 2010 levels at Kč 87.3 billion amid flat electricity production for the year and stagnating demand on the domestic market.

ČEZ chief executive Daniel Beneš promised improved results for 2012. “In spite of the fact that the energy sector for 2012 gives hope for only modest growth, we believe that we will be able to bring shareholders better results than last year,” he said in a statement.

‘In spite of the fact that the energy sector for 2012 gives hope for only modest growth, we believe that we will be able to bring shareholders better results than last year.’

Beneš stressed that adding two new reactors at the existing Temelín site in south Bohemia was one of the company’s main priorities. ČEZ would seek to make all the preparations for construction, including all the choice of a main contractor to build the new units and technology, by 2015.

Bids from France’s Areva, US-based nuclear company Westinghouse, and a consortium led by Russia’s Atomstroyexport and Czech nuclear industry supplier Škoda JS — are due to submit their offers to carry out the work by July 2.

The choice of a contractor — or decision whether the contract goes ahead at all — should be made by the end of 2013. The contract is reported to be worth Kč 150 billion–Kč 200 billion.

ČEZ’s other priorities were investment in local power plants at home and renewables abroad, particularly in Poland and Romania where the Czech power company believes it can profit from lucrative local incentives for wind and solar power.