New anti-organized crime initiatives include proposal to recruit foreigners. Currently only Czech citizens can serve in the Police force. 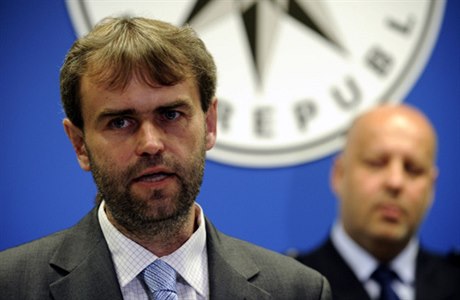 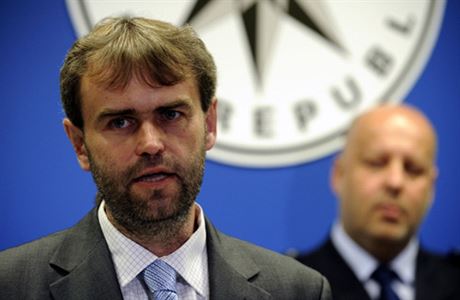 The plan was initially approved by the government on Wednesday. Now the Czech police must draft a detailed plan so the relevant legislation can be amended accordingly. ‘Members of special police units often don’t have sufficient language skills, especially in obscurer languages, various dialects and slang’

“Members of special police units often don’t have sufficient language skills, especially in obscurer languages, various dialects and slang. At the same time quality interpreting services are not available for some languages, and too expensive for others, and [external translators] can often not be used in the field,” the Interior Ministry says in its proposal, a copy of which was obtained by the daily Právo.

ÚOOZ head Robert Šlachta, names naturalized Vietnamese and Dagestanis as among the nationalities that the police would like to recruit. “It would help us if we had in our ranks people who have a detailed knowledge, and also the culture and customs of a given ethnic group,” he told Právo, adding that options of employing foreign nationals as civilian employees and also enrolling them into police ranks are being considered.

“It would also result in big economic savings on translation and interpreting services,” Šlachta said.

The anti-organized crime concept for the next four years also plans for greater cooperations with foreign law enforcement authorities outside the EU, namely in the former Soviet Union, China, Vietnam, the Balkans and West Africa, especially Nigeria.

According to the most recent annual figures available from the Czech Statistical Office (ČSÚ), in 2009 a total of 6,675 foreigners were found guilty of criminal offenses compared to 88,907 Czech citizens.