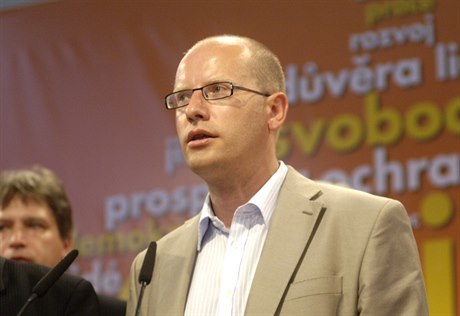 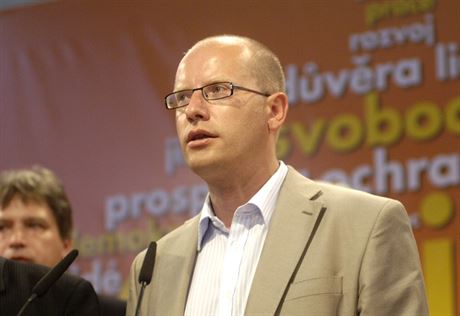 Czech anti-corruption police are winding up the first stage of their probe into whether crimes were committed by top politicians and officials when the state sold off its minority stake in hard coal mining company OKD, according to Thursday’s edition of Lidové noviny (LN).

The ongoing police probe into the 2004 sale of the 46 percent stake could implicate some of the country’s top politicians and businessmen, including the then fianance minister, current Social Democrat (ČSSD) party leader Bohuslav Sobotka, and the then prime minister, Stanislav Gross (ČSSD).

Karbon Invest bought the stake from the state for Kč 4.1 billion and within weeks sold it on to a company headed by Czech billionaire Zdeňek Bakala, a major stakeholder in Prague-listed regional energy group New World Resources (NWR), whose main asset is OKD.

“In recent days we have completed the first phase of the investigations, which, for example, consisted of interviews and the evaluation of different documents,” the spokesman for the special police anti-corruption squad, Jaroslav Ibehej, told LN. “We are now preparing for the next stage of proceedings,” he added. Sobotka told the paper that he had provided police with his evidence over recent weeks.

The next steps will presumably center on piecing together evidence regarding the specific criminal charges that could be lodged against the leading actors and public officials in the bargain sale. Charges could, for example, be pressed over abuse of public office, failure to protect third-party property and providing false expertise.

Police were spurred on to act over the OKD sale following a complaint lodged in March by the head of an association of tenants  of flats previously owned by the mining company, Roman Macháček. The current possesor is the Czech Republic’s biggest owner of flats, the RPG Real Estate Group.

Macháček’s complaint is based on a valuation of the minority stake in OKD by international accountancy group Ernst & Young at Kč 24 billion — nearly six times the amount  the Gross government sold it for.

One of the arguments at the time of the 2004 sale was that the state had already lost control of OKD to its managers, Viktor Koláček and Petr Otava, and could not push for a higher price. Charges against Koláček and Otava over their initial seizure of control of the mining company were brought by the state but they found not guilty.

Bakala was criticized by a Prague’s High Court in March for acting like a “rogue” when he failed to fulfill his initial promise of selling on the OKD flats acquired in 2004 to tenants when he acquired control of the mining company.