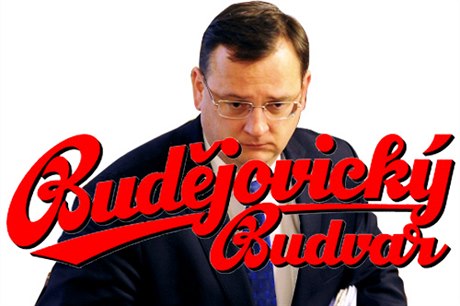 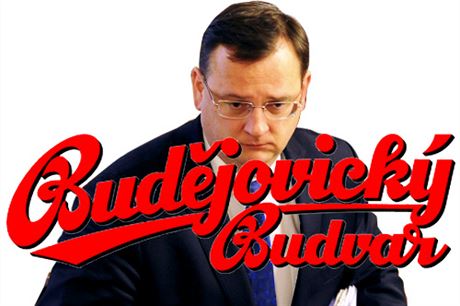 Prime Minister Petr Nečas (Civic Democrats, ODS) has intervened sharply in the ongoing controversy surrounding state-owned Budějovický Budvar brewery by ordering Minister of Agriculture Petr Bendl (ODS) to depoliticize the debate over the brewer’s future and replace all politicians on the supervisory board with experts.

A reliable source told Czech Position that Nečas discussed changes to the Budvar supervisory board last Friday, though on Wednesday morning Bendl denied this. “No, nothing of the sort was discussed,” Bendl told Czech Position. It’s possible he refuted the information because he still had not had time to inform the board members concerned.

But on Wednesday evening at a press conference following a regular Cabinet meeting Nečas confirmed there are to be changes at the brewery. “Yes, there will be restructuring of Budvar’s supervisory board. It will be smaller and there will be personnel changes, whereby experts close to the National Economic Advisory Council to the Government (NERV) will be appointed,” Nečas announced.

The future of the brewery has come to the fore amid alleged plans by certain ODS politicians and lobbyists close to them to privatize the producer of Czech Budweiser. It was partly fueled by the Agriculture Minister's appointment of his advisor, lawyer Tomáš Jindra , to the brewery's board. Jindra later took part in ministry moves to step up checks on the company by asking for key documents about its accounts, a move which was refused by Budějovický Budvar’s director Jiří Boček.

Media reports at the time indicated that Jindra has close ties with the controversial lobbyist and entrepreneur Ivo Rittig and that Bendl was planning to sack Boček from the brewery.

The controversy was further stoked when it emerged that the Agriculture Ministry had sent the auditing firm HZ Consult to control the brewery’s accounts. Although HZ Consult won a contract to provide its services to the ministry prior to Bendl’s appointment, the small auditing firm in the past has had ties with the two largest Czech political parties — the center-right Civic Democrats and the center-left Social Democrats (ČSSD). It was also involved in a scandal over the finances of Michal Babák from the Public Affairs (VV) party, and was indirectly implicated in a scandal over the brokerage Key Investments.

HZ Consult is owned by Miloš Havránek, who has a 50 percent stake in the auditing firm Bene factum, which supervises Michal “Wizard” Babák’s business operations.

Given these circumstances, it is little wonder the appointment of HZ Consult to control Budvar’s books caused an outcry.

Unsurprisingly, the opposition parties — ČSSD, the Communist Party (KSČM), and Jiří Paroubek’s Lev 21 — have condemned the developments surrounding the brewery. But also a significant portion of the public, without knowing how Budvar manages its finances, have instinctively sided with director Boček under the slogan “Keep your hands off Budvar!”

At the beginning of February Bendl and Boček held talks during which they agreed to the terms  for an audit of the brewery to be carried out. They also promised not to escalate the controversy through the media and only comment on the audit when it has been completed and the results known.

Nečas appears to have been impatient to get to grips with the problem and snuff out  the speculation about plans for the brewery's future being schemed up by the so-called ODS ‘godfathers.’