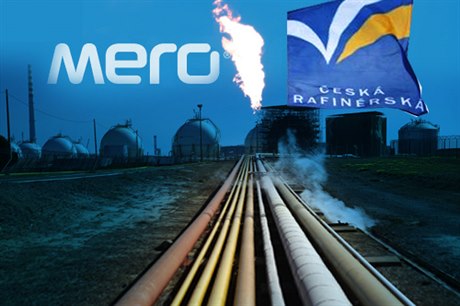 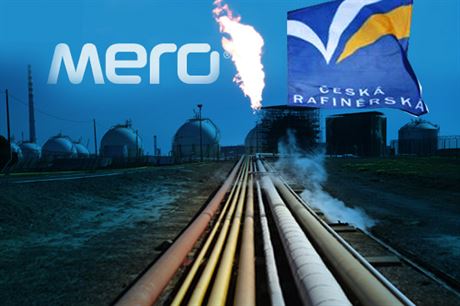 State-owned operator of the Czech oil pipeline network Mero has refuted a report by news agency Reuters that deliveries of Russian oil to the Czech Republic via the Druzhba pipeline are to be cut by 80 percent to just 80,000 tons in April. Mero said on Thursday that nothing of the sort is evident or planned.  Reuters cited unnamed traders as its source.

“We have checked this information in Slovakia and Ukraine and neither are there any problems there with volumes of deliveries via the Druzba pipeline. Transneft, the operator of Russia’s pipelines, also refutes the assertion that there has been any reduction in deliveries,” managing director of Mero Jaroslav Pantůček, told the daily Lidové noviny (LN) on Thursday.

Between 60 and 70 percent of the Czech Republic’s oil is delivered via Druzhba, nevertheless, the Czech Republic is in a relatively unique position among the former eSoviet satellite states in Central Europe in so far as it has an oil pipeline delivery route from the west, the IKL pipeline, which joins up with the Transalpine Line (TAL). Up to 40 percent of the country’s oil is delivered via the IKL.

“For several years already we have imported some Russian oil via the terminal in Trieste and through the TAL and IKL pipeline,” Pantůček pointed out.

Czech refiner Unipetrol, which is majority owned by Poland's PKN Orlen, says it has not registered any current or potential problems with supplies via Druzhba. “We are analyzing the situation, but in the first quarter we’re not aware of any impact on the volume of crude supplies to Czech refineries,” Martin Pavlíček was cited by LN as saying. Unipetrol is the owner of the two major Czech oil refineries in Kralupy nad Vltavou and Litvínov.