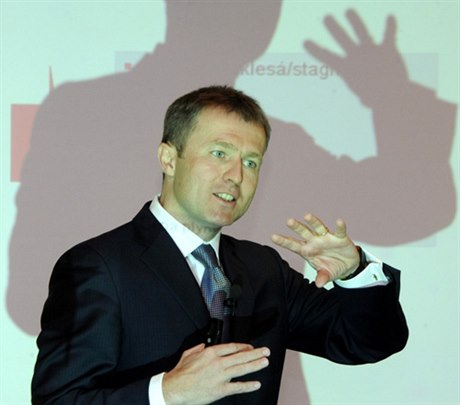 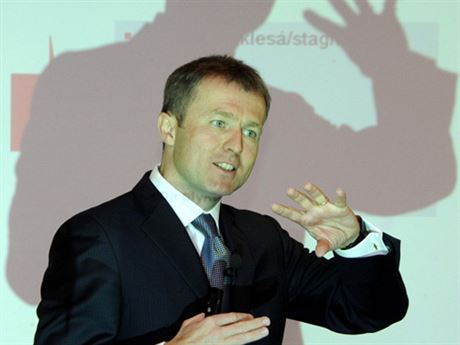 The sudden exit of top Czech manager Martin Roman as CEO and board chairman of state-controlled power giant ČEZ on Thursday has continued to excite speculation in the Czech media. Mladá Fronta Dnes (MfD) suggested Friday it was more than a coincidence that it happened just after it the daily confronted Roman with documents suggesting he benefitted from payments from his former employer, the engineering company Škoda Plzeň, via offshore trusts.

Payments occurring when Roman had long taken up the post of ČEZ boss would have been a clear conflict of interest as the engineering giant continued to win lucrative ČEZ contracts. Another conflict of interest was possible during Roman’s brief stint as a member of the supervisory board of Czech Railways (ČD), since Škoda Plzeň’s transport arm was also competing for contracts from the state rail company, it said.

Payments occurring when Roman had long taken up the post of ČEZ boss would have been a clear conflict of interest as the engineering giant continued to win lucrative ČEZ contracts.

MfD said documents in its possession repeatedly showed Roman as the founder of a Cayman Islands trust, The California Trust, which in turn owned the British Virgin Islands-based company Artwick Investments Limited.

Roman figured both as a “beneficiary” and manager of both offshore trusts, along with three other former Škoda Plzeň managers, from a Dutch unit of Škoda Plzeň’s owner, Appian Group, the paper said.

Roman has denied any direct or indirect links with companies or entities from Škoda Holding, the holding created by Škoda Plzeň, after he quit as the group’s CEO to join ČEZ in 2004. “I cut all links with the firm before I took up the post with ČEZ, and from this it logically follows that no truthful documents can exist that show otherwise,” he told the paper.

MfD said it drew on documents stemming from the ongoing investigation by the Swiss public prosecutor into Appian Group’s purchase of the Czech mining company Mostecká uhelná společnost (MUS) in 1998, followed five years later by the acquisition of Škoda Plzeň.

Suspicions surrounding money laundering by the originally Swiss-based group and misuse of around €1 billion earmarked for restoration of land damaged by MUS mining for the Škoda Plzeň purchase have been probed by Swiss and Czech police.

Czech police revived their investigation into MUS cash flows in May this year, apparently prompted by the ongoing Swiss investigation. They had dropped their own decade long investigation in 2008. The revived Czech probe is reported to focus on a former Social Democrat (ČSSD) deputy minister of Industry and Trade, Robert Sýkora, said to have been close to previous left of center prime minister Stanislav Gross.

Roman says he decided to step down as manager of one of the country's top firms after more than seven years for personal reasons, though it appears that his contract was not likely to be renewed in the new year.