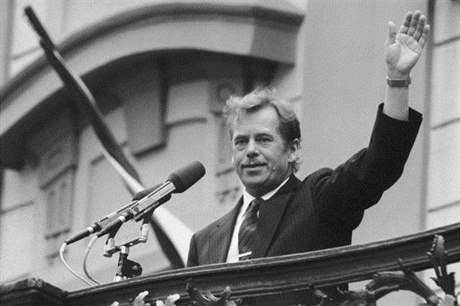 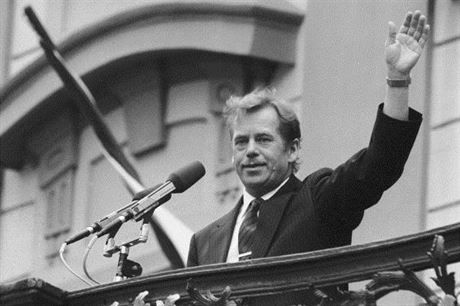 Václav Havel, the late Czech president and figurehead of the Velvet Revolution, may be honored with a law confirming his special role in Czech history. Hitherto similar laws have been passed for only three statesmen since the formation of Czechoslovakia in 1918.

But while its passage is likely it is not assured; in addition to Communist Party MPs, several center-left Social Democrat (ČSSD) MPs also voted against the motion or abstained — and they have a majority in the upper house (the Senate).

“Václav Havel served freedom and democracy,” reads the motion put to the lower house of the Czech parliament on Wednesday. Of the 165 deputies present in the 200-seat Chamber of Deputies, 136 voted in favor of enshrining the statement into law. Fourteen MPs from the Communist Party (KSČM) and two from the ČSSD, Ladislav Šincl and Alfréd Michalík, voted against. Ten Communist MPs and three Social Democrats abstained.

The so-called “express” bill, which only requires one reading in each house of parliament, will now be submitted to the upper house, the Senate, and if passed there it will be put to President Václav Klaus for signing.

Havel, the playwright and dissident who became the first president of post-communist Czechoslovakia and subsequently the Czech Republic, died on Dec. 18, 2011, aged 75.

“Several critics of the bill claim that such laws should not be passed. With regards to the Czech constitutional tradition, quite the opposite is true, and it has become a sort of constitutional custom that similar laws are passed to fully honor truly exceptional people who served the state and democratic society in a fundamental and indisputable way,” Nečas added.

The three other statesmen to have been honored with such laws posthumously are the first president of Czechoslovakia, Tomáš G Masaryk; his successor, Edvard Beneš; and astronomer, military leader and diplomat Milan Rastislav Štefánik, a Slovak national who together with Masaryk and Beneš was a cofounder of Czechoslovakia.