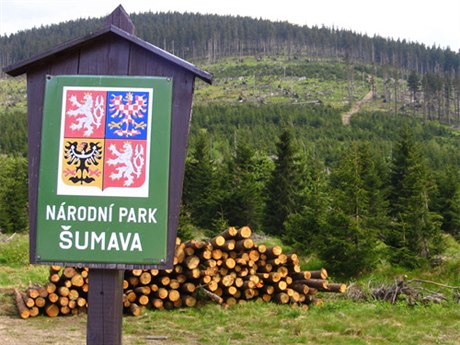 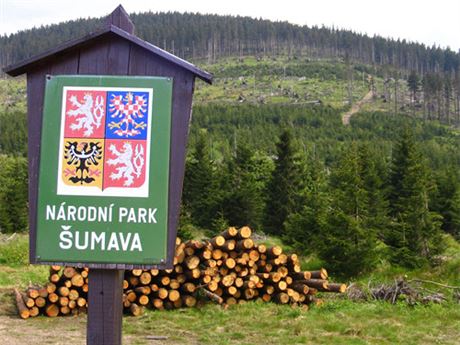 The Czech Ministry of Environment has launched a bid to try and calm a dispute over how one of the country’s most important national parks should be managed following summer battles between environmentalists and police.

Pitched battles in Šumava National Park were sparked when park management called in loggers to cut trees at one of the park’s most prized areas, saying the measure was necessary to stop the ravages to trees of the bark beetle.

Environmentalists  argue that tree cutting in the area was illegal and broke promises that the zone would be left alone for nature — the natural decomposition of trees and activity of the bark beetle — to take its course.

The ministry on Wednesday night convened a round table of experts, heads of local and regional authorities and politicians to try and thrash out an agreed future course for the park, which extends down much of the southern part of Bohemia bordering Germany.

“The proposal clearly sets out how the individual zones should be managed and where tourists can and cannot be allowed,” the ministry said in a statement.

But some environmental groups have given a cool first response to the proposal. Friends of the Earth Czech Republic  (Hnutí Duha) Jaromír Bláha told Czech Position that the ministry proposal seemed to count on the first zone covering 24% of the forest, short of previous suggestions that it should cover at least 30%. The environmental organization was at the forefront of the summer clashes.

A spokesman for the local branch of Greenpeace said the extent and compactness of the fully protected zone was crucial for forests to evolve naturally and the battle against the bark beetle being waged through a greater variety of trees and flourishing natural environment rather than reliance of mass plantations of pines for logging. “Most international organizations in the area of national park development say that even 30% for the most protected zone is too low a proportion,” Greenpeace’s Michal Komárek said.

The ministry also put forward its idea a the three hour meeting that overall management of the national park be supervised by a new committee which would have to approve its management and investment plans. Minister Chalupa said such a move would help safeguard against radical swings in park management when a new director of Environment Minister came into office.

That is exactly what has happened in the Czech Republic over recent years with Green Party ministers and nominees being unseated and replaced by Civic Democrats with totally different policies on the environment.

A further round table meeting is planned by the ministry in mid-September.