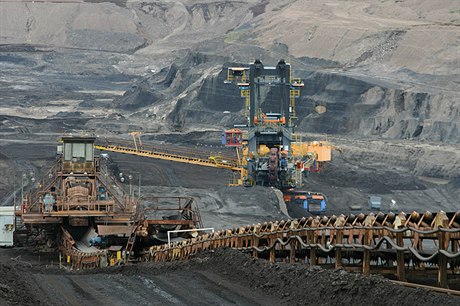 Potentially costly failure: the Czech authorities have failed to respond to Swiss requests to collaborate with the investigation into MUS foto: © Czech Coal Group, Česká pozice 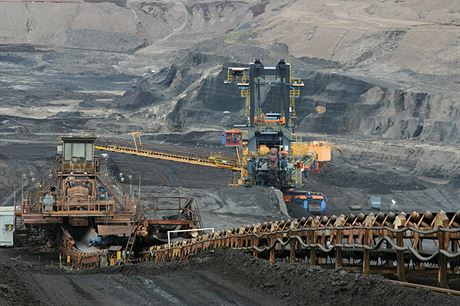 The Czech Ministry of Finance issued a press release on Monday denying responsibility for failure to register as the plaintiff on behalf of the Czech state, or injured party, in the Swiss investigation case into suspected money laundering and fraud surrounding the privatization of the coal mining company Mosteckáuhelná společnost (MUS), now Czech Coal, in 1999.

In its statement, the ministry said it received a request for information from the Swiss authorities regarding the MUS investigation at the end of March and beginning of April this year, after which it made repeated requests to the Higher State Prosecutor’s office in Prague to provide documentation showing that the Czech state had incurred damages as a result of the MUS privatization and for information additional information.

The state prosecution service previously claimed that the ministry is responsible for such cases. “It is not within the competencies of the state prosecution service to state whether or not the Czech Republic has incurred damages or not, and in no way represent the Czech Republic abroad. We have the Ministry of Finance for this,” the Supreme State Prosecutor, Pavel Zeman, announced on a TV political talk show on Sunday.

The Swiss authorities have blocked the equivalent of around 600 million Swiss francs (around Kč 12 billion) in connection with the MUS privatization, but have not received any response to their requests as to whether the Czech State wishes to stand as the plaintiff in the MUS trial and thus receive the funds in case of a favorable ruling.

According to the Supreme Prosecutor’s Office (NSZ), the Czech Republic had the opportunity to initiate collaboration with the Swiss on the case when it was in the investigation stage, which has now come to an end. The case has reportedly being passed to the Swiss courts — which according to the NSZ means the Czech state can now only seek compensation in a civil capacity.

“A request from the Swiss federal prosecutor regarding the involvement of the Czech Republic as the damaged subject with a claim for damages was received by the Supreme State Prosecutor’s Office in May 2010, and by the Ministry of Justice in June 2010,” the ministry said in the statement. The Finance Ministry claims it made several unsuccessful attempts to obtain the necessary information from the Supreme Prosecutor’s Office.

However, the ministry claims it only received requests for information that would enable it to apply as plaintiff in the spring and that it made several unsuccessful attempts to obtain the necessary information from the NSZ.

“It was only from the letter posted by the Federal State Prosecutor of Switzerland and received on October 14, 2011 (10 days before submission of the charges which the Ministry of Finance found out about from the media) that the Ministry of Finance found out the basic information about who the criminal acts may involve and with which offences they may be charged, along with a reference that the NSZ is in possession of the details,” the ministry said.

The privatization of MUS was carried out in 1999 and the Swiss began their investigation in 2005.

The Czechs likely to face charges are Antonín Koláček, Luboš Měkota, Marek Čmejla, Oldřich Klimecký, Petr Kraus and Jiří Diviš. A Belgian national, probably Jacques de Groot — a former top manager with the International Monetary Fund (IMF) and a top member of Appian Group, which went on to own MUS — is also likely to face prosecution.