Defense Minister tells military its command structure and civilian staff must be reduced in 2012, but there will be ‘no revolution’ 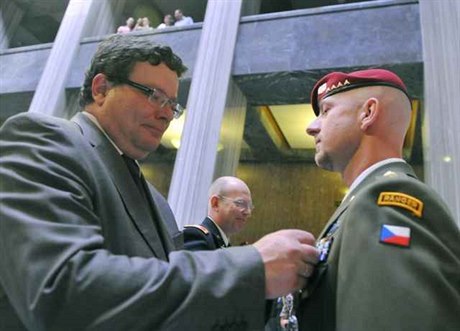 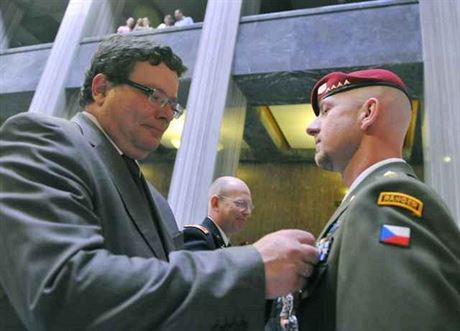 Defense Minister Alexandr Vondra (Civic Democrats, ODS) told an annual assembly of military commanders in Prague on Wednesday that the Czech military must undergo a reduction of its command structure and civilian staff in 2012.

“There will be no revolution. The process must end with a strong military that will fulfill its constitutional duties,” Vondra said of the planned cuts, as cited by the Czech News Agency (ČTK), adding that past cuts in staff had often been implemented randomly and hastily.

Vondra also said there were plans to close some military airfields and he would hoped to submit a report on future Czech air space protection to the government before January; the military has yet to decide whether it will extend its lease on Swedish-made Gripen supersonic fighters when it expires in 2015.

Citing the White Paper on Defense, he noted the Czech Republic did not have the means to maintain all military capabilities in the years to come yet the country needed to honor its NATO commitments and other treaties.

Chief of Staff Vlastimil Picek said logistics units and military facilities also had to be optimized, ČTK said. Addressing the assembly earlier on Wednesday, President Václav Klaus said the military could be incapacitated due to economic constraints.