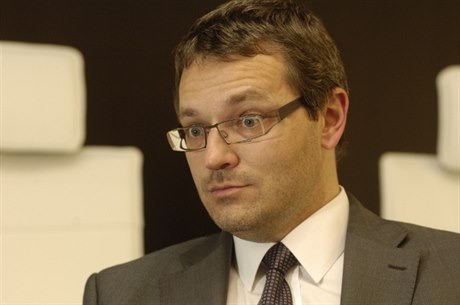 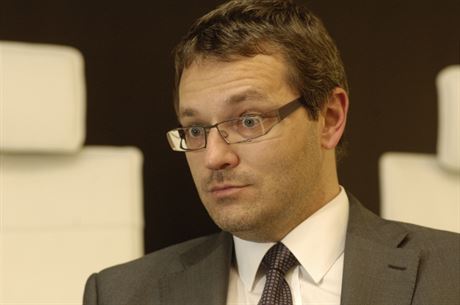 The Justice Minister announced the step on Friday in a short statement. “On the basis of two proposals which the ministry has received from the chief of the Supreme Prosecution Service, I have decided to dismiss the head of the prosecution service in Prague, Mr. Vlastimil Rampula.”

The decision was accompanied by a 36-page list of reasons for the step being taken together with documents, the minister said. He did not announce who is lined up to be Rampula’s replacement. “The names in the press are just speculation,” he added.

The head of the Supreme Prosecution Service, Pavel Zeman, has been one of the most vocal callers for Rampula to be sacked, with the demand being repeated over recent months.  He criticized him for the sluggish way that some of the most serious outstanding prosecution cases were being dealt with.

The official call by Zeman for the dismissal was made at the start of March with the Justice Minister’s reaction far exceeding the normal two month deadline for a decision.

The final examination of Rampula’s dossier was completed in mid-July by three officials from the ministry’s judicial section led by deputy minister Filip Melzer.

Pospíšil said that Rampula did not use all the means at the disposal of a top prosecutor to tackle cases in breach of the law. On the other hand, he said that experts found that Rampula exceeded his powers when he intervened in the case of collapsed Czech bank IPB without full understanding of the documents and ordered the prosecutor to drop further proceedings in spite of the possibility of still lodging an appeal. The bank collapsed after what appeared to be massive tunneling of assets without anyone being found guilty in court.

Rampula still has the possibility to appeal against the minister’s decision.