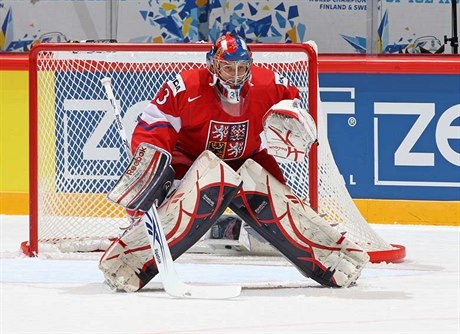 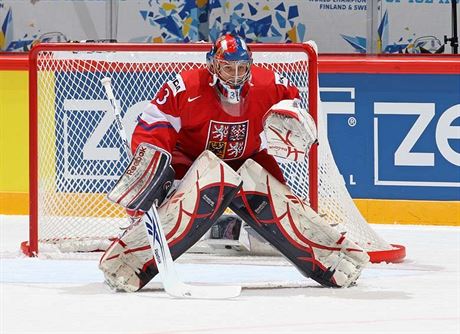 Czech ice hockey trainer Alois Hadamczik has ended the mystery and revealed his choice for ‘keeper for the world championship quarterfinal game against Sweden on Thursday night.

Hadamczik has opted to change from the losing line-up which went down 1:4 to Sweden earlier in the tournament. Instead of Jakub Štěpánek in goal, he will play Jakub Kovář between the posts, according to public broadcaster Czech Television (ČT). The national coach had previous said he would keep the Swedes in the dark about whom they would face in goal until the last minute before the match.

Thursday night’s duel with Sweden will represent the biggest challenge Kovář has faced in his previous 15 previous appearances for his country and it is his first game against the fancied Swedes.

Hadamczik has also called back frontman Petr Nedvěd who was rested for the previous match against Germany.

Sweden are strongly fancied in the tournament and Hadamczik will be trying to vanquish the big tournament voodoo against the “three crowns.”  The Czech coach has so far never beaten Sweden in a major tournament with the Swedes having the advantage this time round of playing at home in Stockholm. Last year the Czechs lost against the Swedes in the semifinals of the world championships being hosted in neighboring Slovakia.

The winners of the Czech-Sweden match will face the victor of the Canada-Slovakia confrontation to be played out at noon on Thursday.