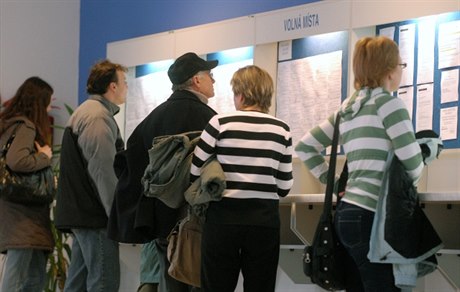 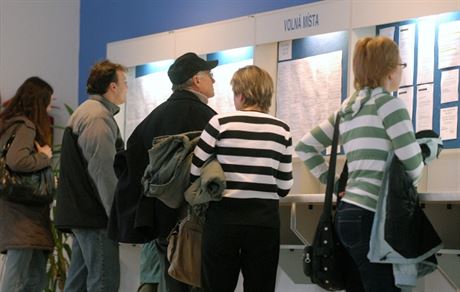 The Czech state intends to reduce the number of foreign laborers from outside the EU by stopping the issue of work permits top those without secondary school qualifications. Many Czech firms, however, say their businesses depend on foreign workers and that attempts to fill positions with Czech nationals have been unsuccessful.

According to official statistics, there are currently 116,500 non-EU nationals with permission to work in the Czech Republic. The Ministry of Labor and Social Affairs’ instructions to labor offices not to issue or prolong work permits for those without secondary school education are due to come into full effect in July, and are already being applied in some regions. Many firms dependent on unskilled labor say they will face bankruptcy as unemployed Czechs are not willing to take such positions.

One such firm is the Drůbežářsly závod poulrtry factory in Klatovy, western Bohemia. “We held a big recruitment drive for Czech people, but only a minimal number took jobs. It was only with great effort that we managed to keep work permits for workers from Ukraine, with whom we have been satisfied for a number of years and for whom we can’t find replacements,” Marie Pošárová from the firm’s personnel department told the daily Hospodářské noviny (HN).

A whole range of firms, mostly from the construction and agriculture and farming sectors, have complained that the new rules threaten to destroy their businesses. The ministry has responded by allowing prolongation of work permits in cases where firms are unable to recruit Czech nationals in sufficient numbers.

“Foreigners without secondary-school qualifications can in this case have their work permits extended by six months, secondary school graduates by a year, and university graduates by two years,” Labor Ministry spokeswoman Viktorie Plívová told HN. Asked by Czech Position whether it will be possible to renew these permits repeatedly, she said she presumes this will be the case.

The largest number of foreign laborers working in the construction and agricultural sectors are from Ukraine, Moldova and other former Soviet states.

Despite the partial softening of the new rules, the charity People in Need says the new provisions will lead to a rise in the number of illegal foreign workers. “If the still unacceptable limitation of work permits is not changed, those people will go to the black [labor] market. Most foreign workers cannot return home due to debt, or families they have founded in this country,” Masha Volynsky told HN.