Czech gov’t adapts Budvar supervisory board to its taste 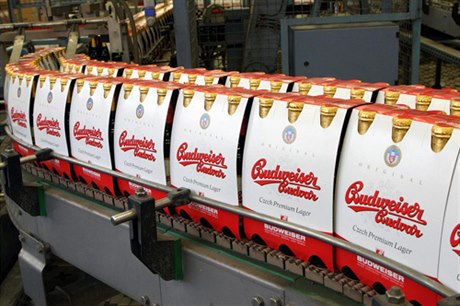 Budvar began exporting to China in 2008 after a trademark dispute was settled foto: Česká pozice 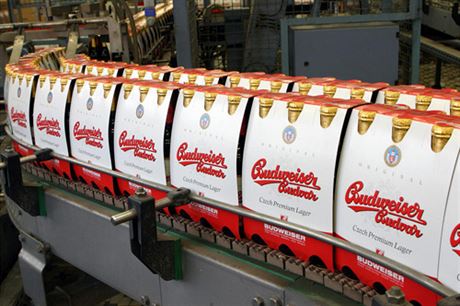 A change in the board of Czech state-controlled brewer Budějovický Budvar has reinforced political control of one of the country’s biggest beer producers, according to Czech media.

A little publicized switch on the supervisory board of the brewer, known for its worldwide legal battle with US- based Anheuser-Busch, has resulted in a lawyer known for this connections to leading government coalition party the Civic Democrats (ODS), Tomáš Jindra, and a businessman linked to the Public Affairs (VV), Jiří Lexa, joining the 12-strong board.

The move has been interpreted as shoring up political control of the national company, which is being slowly prepared for transformation into a shareholder company with a possible sell-off of shares to follow.

Jindra is known, according to the business daily Hospodářské noviny (HN) for his close contacts with the influential lobbyist and friend of current Minister of Agriculture Petr Bendl (ODS), Ivo Rittig, who was recently linked to a scandal connected with the former head of Prague’s public transport company, Martin Dvořák, and suspicions surrounding the price paid by state-controlled power company ČEZ for privately developed solar power projects. Bendl has described Rittig as part of his wider circle of acquaintances.

Jindra previously served as an advisor to Bendl during his previous ministerial incarnation as minister of transport and has taken up a similar post within the Ministry of Agriculture following the latter’s appointment as minister in October last year.

The changes on the Budějovický Budvar supervisory board have in part been prompted by former south Bohemian ODS member of parliament Michal Doktor quitting the party following the appointment of his regional rival Martin Kuba as Minister of Trade and Industry in mid-November. Doktor, who had been tipped to become minister and was a member of the Budvar board, said he could not accept Kuba’s appointment.