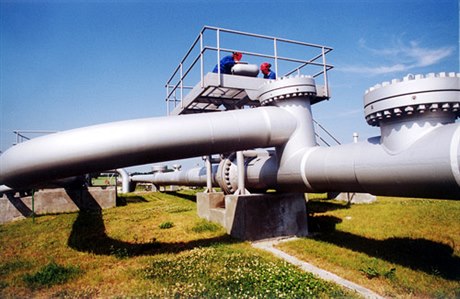 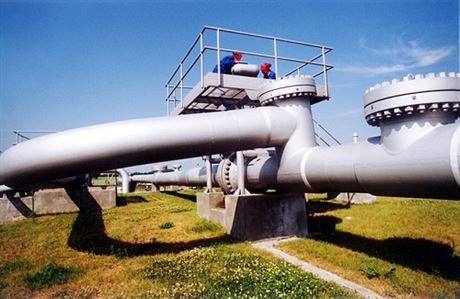 The Czech Republic’s main gas importer and distributor, RWE Transgas, said gas supplies to Czechs facing arctic temperatures were not endangered in spite of a slight decline in imports.

Fears over supplies were heightened on Thursday following the announcement by Slovakia’s main gas importer, SPP, that the volume of Russian gas shipments of declined by 30 percent that day. Czech supplies of Russian natural gas come through both the Slovak pipeline and the Nord Stream pipeline bring gas from Russia under the Baltic.

“Supplies to the Czech Republic and RWE customers are taking place without problems,” declared company spokesman Martin Chalupský.  “Natural gas volumes to the Czech Republic are coming 50 percent from the east and 50 percent from the northern routes,” he said, referring to the two Russian gas routes and also the possibility to source Norwegian gas supplies.

The Czech Republic is reliant on Russia for more than two-third of its natural gas supplies. So far it does not have many gas-fired power plants, but these are being quickly constructed by state electricity company ČEZ, sparking concerns over increased energy dependence on Russia.

RWE added that its stored natural gas supplies were high thanks to the previous mild temperatures ahead of the recent cold snap, “Compared with last year we are, for example, able to source more than 3 million m3 daily [from the stored gas] which has been made possible by investments in developing and modernizing our underground storage,” Chalupský said.

Temperatures overnight at some sites in the Czech Republic fell to a record low for this year of minus 38 degrees Celsius. Five people were said to have because of the freeing conditions in the country on Thursday.