Czech firms likely to be cleared to grow medical marijuana

Czech firms could be cleared to grow and process medical marijuana, says a working group preparing to allow the drug on prescription 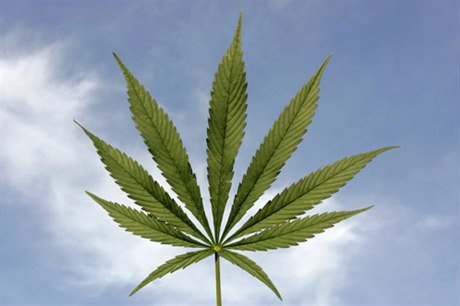 Possession of small amounts of drugs are punishable by a fine that can now be paid on the spot, similar to fines for using public transportation without a ticket foto: © ISIFA, Česká pozice 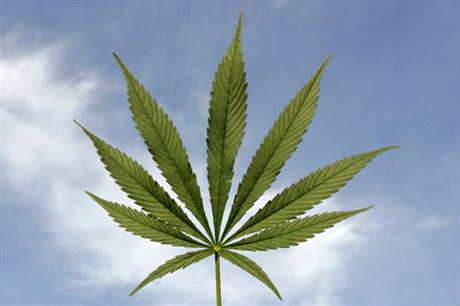 The head of the working group, Tomáš Zima, who is rector of the medical faculty at Prague’s Charles University, initially indicated that the Czech Republic would favor imports alone when expected legal changes allowing marijuana to be prescribed for patients are completed.

“That was initially my personal opinion,” Zima said. “We have since then discussed it seriously including the risks that the Czech Republic would run [from local commercial cultivation], and the view of the working group is that local cultivation of marijuana should be allowed,” he explained.

Cultivation of commercial medical marijuana could only be carried out by licensed companies under strict conditions. Home growing of medical marijuana for commercial sale would not be allowed — and would be strictly punished under existing legislation, Zima added. “That is not a path we want to go down,” he said.

The rules for companies to meet in order to be licensed growers and what administration, exactly, would give out the permits and guarantee that end production of marijuana met quality standards still have to be sorted out, Zima said. He added that he had not yet been sounded out by companies keen on moving into cultivation, but some individuals had sent e-mails boasting about their cannabis cultivation prowess.

Zima was speaking in a news conference following the second meeting on October 24 of the committee tasked by the Ministry of Health to prepare the way for medical marijuana to be allowed on prescription in the country.

“Most of these are treatments for pain or to deal with disorders caused by the primary illness or treatment,” Tomáš Zábranský of Charles University’s Medical Faculty explained on the margins of the news conference. Some of the treatments indicated symptoms connected with AIDS, Parkinson’s disease, glaucoma and severe cases of eczema. Some groups of medical experts have still to report back on where they believe marijuana could be prescribed.

According to the timetable set itself by the working group, it should compile a list of legislative changes necessary to allow the introduction of medical marijuana by mid-December. That should allow a proposed bill to be drawn up by the end of the year and the Czech parliament to vote on the changes in the early part of 2012. “I think, personally, that the new law should be in place by mid-2012,” said Zima.

Officials have been examining what models for dispensing medical marijuana might provide leads for the Czech Republic.  The frequently cited example of Israel, where medical marijuana was allowed 12 years ago, involves the state licensing eight farms to grow the plant with distribution organized to the around 7,500 registered users.

The US state of Colorado legalized the medical use of marijuana in late 2000, and its public use by adults five years later. Over the first 10 years of the medical registry’s operation, more than 150,000 people have been accepted for the program of supplying pain-relieving marijuana. Other states, such as Michigan, have followed the example on medical marijuana.

Marijuana is the most popular drug in the Czech Republic with the state decriminalizing possession of small amounts of the drug for personal use and cultivation of a limited number of plants at the start of 2010. Possession still, however, remains a punishable offense with police given the ability to impose spot fines at the end of June this year.

What was interpreted, somewhat misleadingly, as a Czech move to go soft on drugs has caused problems for the country with neighbors, such as Germany, which continue to take a tough line on marijuana possession and cultivation. Stepped up border checks by German police on Czechs has been blamed in part on the perception that Prague has relaxed its stand on soft drugs. The move to allow medicinal marijuana could fuel such worries within neighboring countries.