Arms trader Omnipol has been fined Kč 2.3 mln for selling old anti-tank missiles procured in Bulgaria to the Czech military 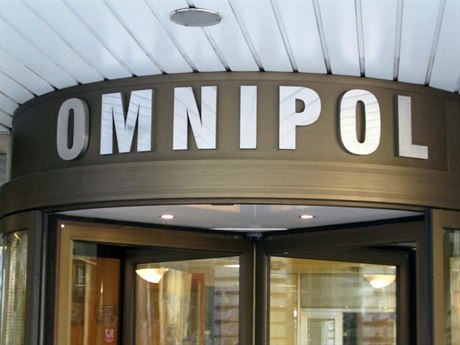 Omnipol is one of the arms dealers the Ministry of Defense has used to make acquisitions foto: © Czech Position, Česká pozice 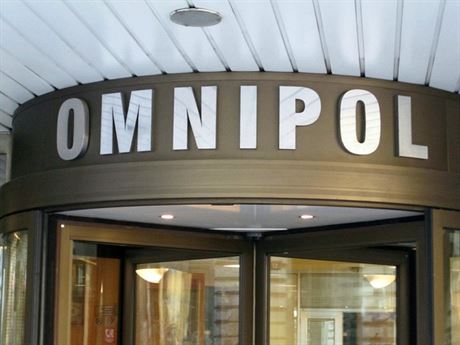 Leading Czech arms trading company Omnipol, which specializes in defense and aerospace equipment and acts as an intermediary in government-to- government sales, has been fined Kč 2.3 million for having sold the Czech Ministry of Defense defective anti-tank missiles in the late 1990s.

The news server Ekonom.cz reports that Omnipol plans to appeal the court ruling, which found that in 1998 the company delivered out-of-date Russian-made Shturm (?????) missile systems to the Czech Army, and fined it Kč 1.6 million plus interest, compiled over 13 years.

The Shturm contract, worth Kč 70 million, called for an initial delivery of 60 of the radio-guided anti-tank missiles and a second delivery of 20 more. Ekonom.cz called the purchase of Russian missiles a quintessential example of “senseless and wasteful corruption” in its heyday.

Omnipol’s competitors had warned that the arms dealer was planning on delivering goods — purchased from dealers in Bulgaria — that did not meet the tender criterion of being less than two years old; they had been produced more than a decade earlier. Czech police who investigated said it was the Bulgarian traders, if anyone, who had committed a fraud.

According to the website army-technology.com, the anti-tank Shturm missile, which carries the Russian designation 9M114 and is known by the NATO designation AT-6 Spiral, is a 130mm caliber projectile with a range of 400-5,000 meters. It first entered service with the Russian Army, and was later delivered to Armenia, Bulgaria, Czechoslovakia, the Czech Republic, Georgia, Indonesia, Poland, Slovakia and Ukraine.

Most recently, Spanish CASA transport aircraft purchased by the Czech armed forces via Omnipol failed various safety tests and in April the Czech government demanded that the arms dealer pay for fixing them. The Defense Ministry has said that it will consider cancelling the contract and returning the planes.

As Czech Position reported in August, the army paid far more for CASA C-295M planes that did the Portuguese Ministry of Defense, which in 2008 ordered 12 for $27.1 million (Kč 418 million); the Czechs paid Kč 875 million per aircraft.

The contract for the purchase of four CASA C-295M was signed by former defense minister Vlasta Parkanová in the spring of 2009, under the Civic Democratic (ODS) government headed by Mirek Topolánek, on the day before she was replaced as minister by Martin Barták (ODS) — who is now under investigation for having allegedly solicited a bribe from former US ambassador William J. Cabaniss.

Allegations of domestic corruption and favoritism in the controversial Czech supersonic fighter tender (which eventually went to lease Gripens from Sweden) also centered on Omnipol, which maintains very close ties with the Defense Ministry’s Armaments Division and current Finance Minister Miroslav Kalousek (TOP 09) during his tenure as Deputy Minister of Defense for Economic Affairs.

It was Kalousek who inserted the requirement to utilize intermediaries into the defense procurement law. Omnipol’s then chairman, Richard Háva, was discovered to have been paying the rent of a luxury apartment in which Kalousek lived, raising allegations of corruption.