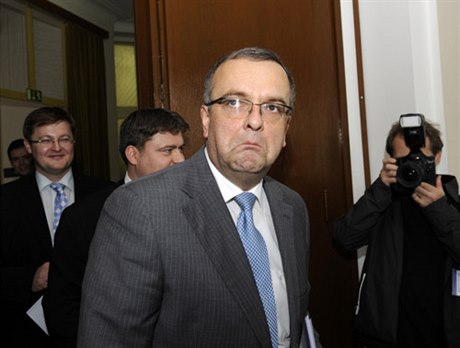 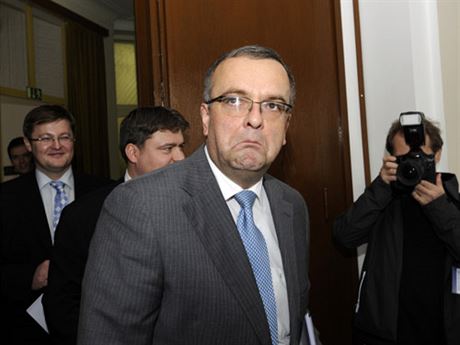 The Czech government stance on how to relieve state-controlled electricity company ČEZ’s problems funding  two new nuclear reactors at its existing Temelín site appear to still be in a flux.

Finance Minister Miroslav Kalousek (TOP 09) told the business daily Hospodářské noviny that state guarantees for any loans to the power firm’s nuclear expansion were out of the question but it might be willing to talks about guaranteed prices for nuclear produced electricity.

But the suggestion of guaranteed prices for nuclear produced power appears to have met with from hostility from the chairwoman of the Czech Energy Regulatory Office (ERÚ) Alena Vitásková. She has taken a hard line against subsidized power production following the Czech Republic’s high cost solar boom spurred by high guaranteed prices for renewable power and has vowed to end all subsidies for renewables in 2014.

“I cannot imagine guaranteed prices. I do know how that could be explained to consumers that after solar they would have to fund other power plants,” Vitásková told the paper.

ČEZ has said that it could find the estimated Kč 150 billion – Kč 200 billion costs of the Temelín expansion from its own sources, adding that this would curtail some of its other ambitions. Top managers, however, say that they favor the UK moedl of guaranteed nuclear power prices and emissions allowance levels as a way of getting rid of some of the financial insecurity surrounding such a large cost, long-term project.

‘[We] keep in mind that there is little political capital to be won at this stage by being eager to subsidize the country’s most profitable company.’

Bids from the three bidders seeking to land the Temelín expansion contract, Areva, Westinghouse and a joint venture between Russia's Atomstrojexport and Czech engineering company Škoda JS, should be submitted to ČEZ by July 2 with the company deciding whether to go ahead with the project and the winner by the end of 2013.

Prague-based brokerage Wood & Company said Wednesday that the news at first glance appeared negative for ČEZ but said there is still time for government guarantees and support to firm up.

“[We] keep in mind that there is little political capital to be won at this stage by being eager to subsidize the country’s most profitable company,” analyst Bram Buring said in a note to clients. “On the contrary, we believe it is positive that the dialogue has begun, as some form of state support is likely to be necessary and it is better to have the government doing its analysis now than when the tender conditions are set in a year’s time.”