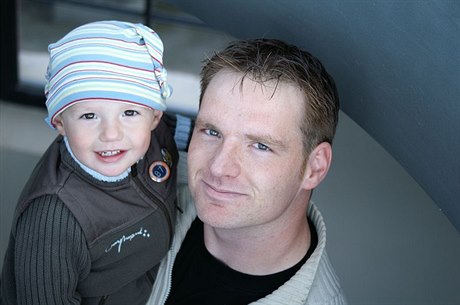 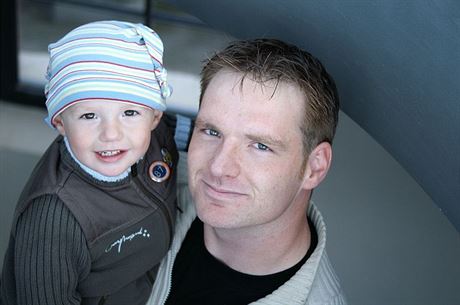 In a poll commissioned by the Ministry of Labor and Social Affairs (MSPV) conducted among some 4,000 Czechs aged from 15 to 54, while 87 percent said men are equably capable parents as women, there was a marked difference in attitudes between male and female respondents: only 8 percent of men said males cannot look after children as well as women, whereas 18 percent of females said this was the case.

The ministry says the aim of the poll is to promote the concept of active fatherhood in Czech society, i.e. encouraging fathers not only to spend more free time with children, but also to help them with homework, and helping out with domestic chores including cooking.

While a clear majority of respondents, including women, agreed that men are equally capable as parents, only 64 percent said they think men dedicate sufficient time and effort to everyday care for children, including taking them to kindergarten or school, helping with homework, cooking, etc.

The poll conducted among a social and geographical cross-section of the Czech population, revealed a gap between attitudes in large towns and small population centers. Mothers from villages with fewer than 5,000 inhabitants were the least satisfied with the time and effort spent by men looking after children.

Younger respondents were also found to be most critical of Czech men’s contribution to looking after children with 39 percent of children aged between 15 and 24 saying their contribution is insufficient.

The MSPV deducted the results into four clear groups of opinion:

In the second group a large number said that the demands of work was a major factor in preventing fathers dedicating more time to engaging in the upbringing of their children.