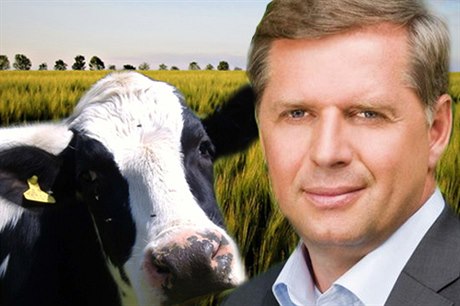 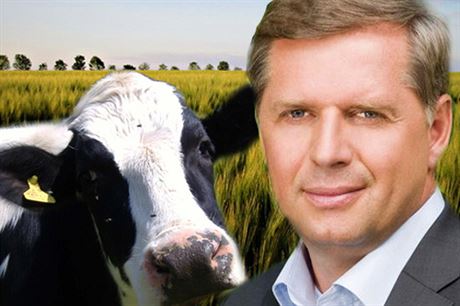 The row between Minister of Agriculture Petr Bendl (Civic Democrat, ODS) and the long-time manager of state-controlled brewery Budějovický Budvar, Jiří Boček, showed no sign of calming Tuesday in spite of an earlier intervention from Prime Minister Petr Nečas (ODS).

Bendl branded the brewery managed by Boček as “a state within a state,” accusing brewery management of refusing to cooperate with an extraordinary audit of the enterprise, famed for its long-running legal battle with US beer maker Anheuser Busch over the rights to use the Budvar name, that was launched last week.

Bendl, whose ministry is responsible for the brewer, which has the special status of a “national company,” widened his attack. “It is a producer with a Kč 2 billion budget that has spent Kč 1 billion on marketing over the past three years and more than Kč 2 billion on investments without having to worry about the law on public tenders.”

The Czech prime minister on Monday moved to try and head off the widening row, sparked last week by a newspaper report suggesting that 54-year-old Boček was about to be sacked, in part because of the influence of backroom business influences within the ODS party. Nečas gave guarantees that the country’s fourth-biggest brewer was not being readied for privatization.

The Czech branch of corruption watchdog Transparency International (TI) refused Tuesday an offer from Minister Bendl to take part in the ongoing audit of Budvar. TI director David Ondráčka said the refusal was due to the fact that it could not cope easily with the extra workload but also the way the whole issue had become politicized.

Ondráčka called for basic changes in the way the state brewery was set up so that its profits could flow into the national treasury, like those of other state-controlled companies, and for measures to be taken which could curb their non-transparent transfer and the influence of lobbyists.

Minister Bendl is reported to be seeking to seal agreements with Anheuser Busch, now part of the Belgian-based InBev empire, which could bring many of the costly legal disputes worldwide to a close.