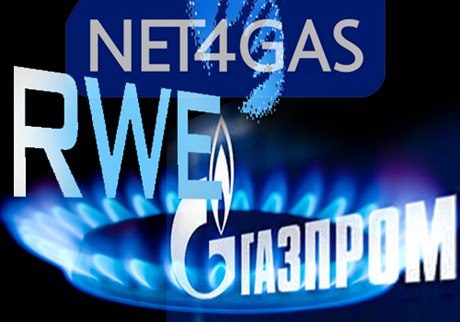 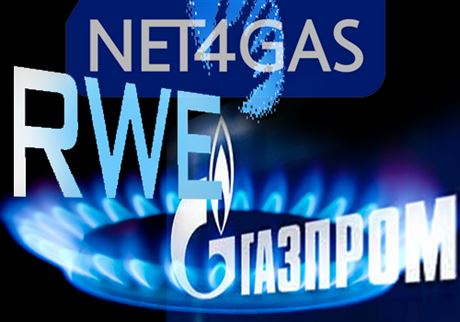 The Czech Energy Regulatory Authority (ERÚ) announced on Wednesday that it is conducting wide-ranging audits of so-called “sector suppliers”, or natural monopolies – providers of heating, electricity and gas which are subject to regulation by the office. The German-owned gas supplier is the first in line with others to follow, the ERÚ says.  The gas company says audits of its group firms began two months ago.

The regulator says the checks are aimed at ensuring that the companies are not boosting their costs, which they seek to recoup in chages to customers, by boosting the prices of contracts carried out by daughter companies. Power companies, as so-called regulated entities, are allowed under public tender rules not to seek public offers for work carried out in many of their key areas, opening up the way for cosy deals at inflated prices. The ERÚ is apparently most concerned about the shipment and distribution of gas and will attempt to uncover bogus costs reported by distributors.

“A number of companies within the RWE group are regulated entities and they operate without a single employee. This is an extraordinary arrangement and therefore we have begun the control with this sector supplier,” ERÚ chairwoman Alena Vitásková announced on Wednesday.

The amended law on public tenders which comes into effect on April 1 does nothing to change that situation in spite of ERÚ lobbying for changes to the rules making power companies subject to normal tender conditions. This means large gas companies, for example, will be able to continue awarding contracts to their daughter companies without issuing public tenders.

RWE has responded to the move saying the current arrangement whereby other members of the RWE group supply services is in part the result of demands made by the ERÚ as a result of EU-led energy unbundling whereby energy producers are not allowed to control distribution networks. This measure is meant to guarantee access to networks by multiple suppliers and boost competition on energy markets.

“In December we requested the ERÚ for its official position on the matter of companies without employees and the implications for their regulation,” RWE Transgas spokesman Martin Chalupský told the Mediafax agency Wednesday. “Services for these companies are provided by other distributors from the RWE group, through which we achieve cost synergies which the ERÚ itself demanded in 2007 during the legal division of the company,” Chalupský added.

Chalupský said the controls and audit of RWE’s distribution companies began two months ago. “We don’t expect that any irregularities will be found,” he said.