Spoilt for choice, the Soc Dems (ČSSD) have put off a decision on naming their man to contest the 2013 direct presidential elections 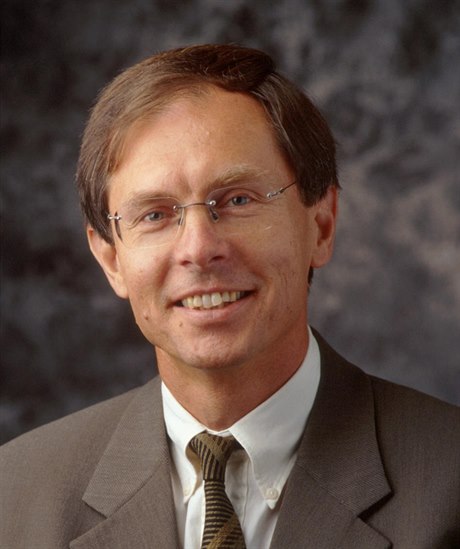 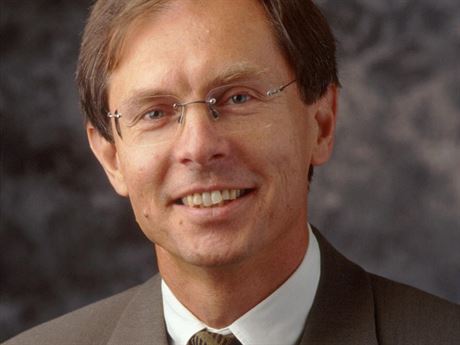 The biggest Czech opposition party, the left-of-center Social Democrats (ČSSD), will carry out an internal debate to try and help it decide whether to back an independent candidate, well-known economist Jan Švejnar, or party deputy chairman Senator Jiří Dienstbier, Jr, as its candidate in direct presidential elections next year.

“Both candidates will take part in meetings with ČSSD members and with the public in all regions of the Czech Republic,” the party said after a meeting of the leadership over the weekend. A final decision on whom to back will be taken by its central executive committee in late May or early June.

The ČSSD faces a dilemma, having given its backing to Švejnar, a Czech-born professor of economics who has made his name in the US, when he fought current head of state Václav Klaus in the 2008 presidential battle. Švejnar was not a member of the party and many of his economic views would normally place him on in the center or soft center right.

On the other hand, Jiří Dienstbier, Jr, the son of a former dissident and first foreign minister of former Czechoslovakia following the collapse of the Communist regime in 1989, has long been a ČSSD party member and is riding high in the popularity polls. He became a member of the upper house of parliament, the Senate, in March 2011 with 65 percent of the vote in the second round run-off.

Speculation has surfaced that Švejnar might make up the party’s mind for it by announcing that he will not stand in the first direct elections to be Czech head of state. The business daily Hospodářské noviny reported on Monday that the economics professor has, since

Švejnar confirmed that he had not decided yet whether he will stand a second time to be Czech president.  The paper added that he had no expectations of taking part in some “meet the party members” tour of the Czech Republic as outlined by the weekend leadership meeting.

The ČSSD, who top opinion polls as the most popular Czech party, could opt to finally back neither Švejnar nor Dienstbier but instead throw their weight behind the former non-affiliated caretaker prime minister Jan Fischer, who has confirmed he will run for the presidency.

The main left-of-center party is not alone in facing difficult choice of whom to put before the public as its presidential candidate. The main right-of-center party, the Civic Democrats (ODS) also face tough choices with the former head of the upper house, Přemysl Sobotka, and the current speaker of the lower house, Miroslava Němcová, both indicating that they would want the party’s endorsement for the presidential race.

A constitutional change was passed by the Senate at the start of the month paving the way for direct elections of the president for the first time. The position was previously fill following polling of members of both chambers of parliament.