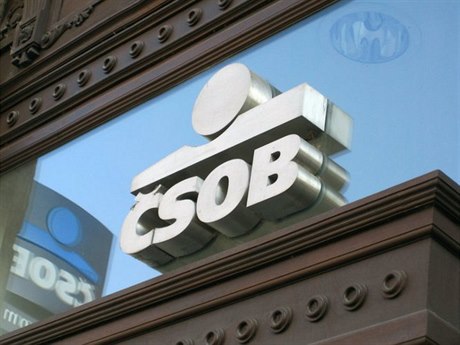 ČSOB’s parent company had been taken down a notch foto: ČSOB, Česká pozice 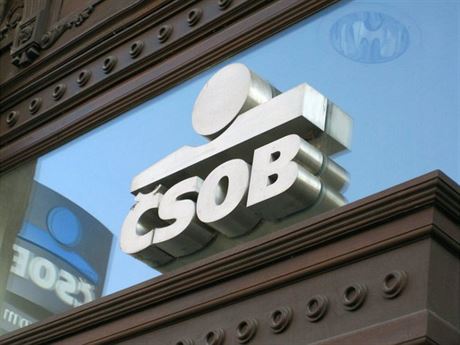 International ratings agency Moody’s has downgraded its rating for the Belgian bank at the center of the financial group that controls one of the Czech Republic’s biggest banks, ČSOB. Moody’s marked down KBC Bank’s long-term senior debt and deposit rating from A1 to Aa3 and at the same time downgraded from A1 to A2 the KBC Group’s senior debt rating.

For the core Belgian bank, the agency cited “increased uncertainty” that the group could pay back aid offered during the financial crisis by the national and regional Flemish governments by the deadline of 2013 set by the European Commission while at the same time meeting more stringent capital adequacy requirements. This, it warned, might spark fresh conditions from Brussels.

Moody’s said it was also worried that the group’s reworked plan to sell off assets to meet European Commission demands, which included the switch from its original decision to sell off up to 40 percent of ČSOB and instead go ahead with the disposal of bank and insurance assets in Poland and Hungary, could hit difficulties in the current financial market. Earnings from sales of its Central European operations could also suffer from poor loans repayment and recovery over the last two years, it added. Moody’s said there was little chance of an upgrade for the core bank or group as long as the debt repayment question was outstanding.

Moody’s said there was little chance of an upgrade for the core bank or group as long as the debt repayment question was outstanding.

The sale of the 40 percent of ČSOB was originally expected to go ahead via an Initial Public Offer (IPO) on the Prague Stock Exchange (BCPP) in what would have been one of the biggest operations undertaken by the local market and a significant boost for its fortunes.

ČSOB is, according to some definitions, the biggest Czech bank though other calculations give that title to rival Česká spořitelna.