A decade after a law was supposed, but failed, to pave the way for an independent civil service, Czechs stage new attempt to find a formula 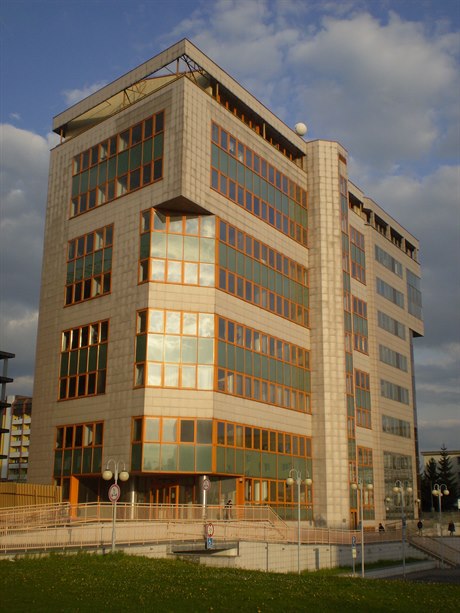 The government says the changes should put the public back into public administration foto: ©Wikipics, Česká pozice 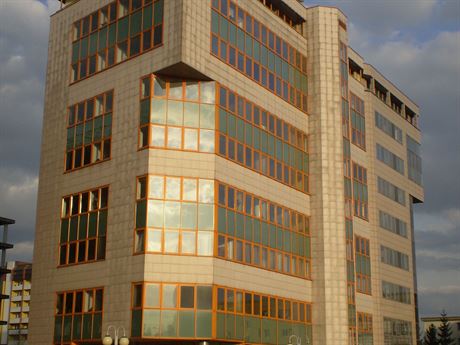 A wholesale shake-up of one of the Czech Republic’s weakest institutional links, its civil service, was promised on Wednesday in a bid to draw a clear line between non-political officials and political appointees.

The overall framework of the reform approved by the center-right Cabinet will define those posts that can be occupied by political appointees and those filled by career clerks. “It will also seek to set out a border between political and administrative posts,” Prime Minister Petr Nečas (Civc Democrat, ODS) commented following the weekly meeting of ministers. The tradition border has been set at the level of director of a ministerial office.

Confusion over where the borders between the two types of officials and posts should be set and the unclear responsibilities and loyalties that result have been a major ongoing problem for the Czech government in spite of frequent promises to come up with a new civil service law to put things right.

An analysis of the functioning of Czech institutions by the Czech branch of Transparency International released late last year said the country had sufficient resources to provide a quality public administration but fell down on the framework for using its army of officials.

‘The whole system is set up in a way which supports high levels of fluctuation and loyalty to politicians in charge rather than expertise and independence.’

“The legal framework does not ensure the needed stability for their [officials’] activity. The whole system is set up in a way that supports high levels of fluctuation and loyalty to politicians in charge rather than expertise and independence,” the report “Study of National Integrity” pointed out.

“Higher-placed officials are under strong political pressure because they can be dismissed at any time without any reason being given. Political discretion also causes officials to be responsible for illegal actions when damages are caused,” the report added.

One of the results is a system that can work well when pointed in the right direction and given political backing for a set course but fails when there was no such interest or political will. In many cases officials did not seek to get involved. Such circumstances could leave large swathes of decision making outside the public sphere and up to private interests or lobbies, the report said.

“Typical examples of such areas are public tenders, which are often arranged in a non-transparent way, and in many cases it is possible to have doubts about their usefulness and cost effectiveness,” the study added.

One of the demands placed on the Czech Republic before its entry into the EU in 2004 was adoption of a new civil service law that would deal with the chronic defects of the system. While a new law was passed in 2002, the norms that would flesh out the sought after changes and put them into effect never followed. This means that labor laws, drafted primarily with regard to the workings of private companies, are still the main reference point for the Czech civil service.

PM Nečas said the changes being targeted would provide for higher legal protection for Czech state officials, who currently are near the bottom of the ladder in the EU when it comes to such guarantees.

The Ministry of Interior has been tasked with coming up with the specific legal changes need to put the reform into action by the end of September.