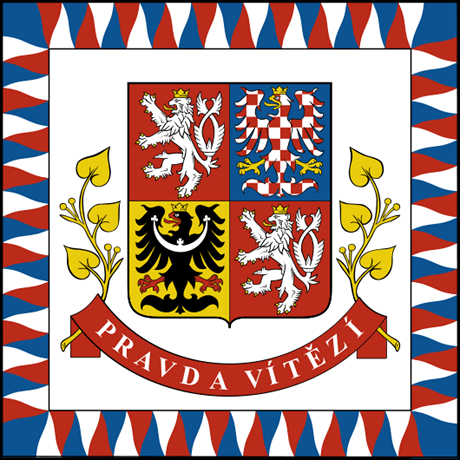 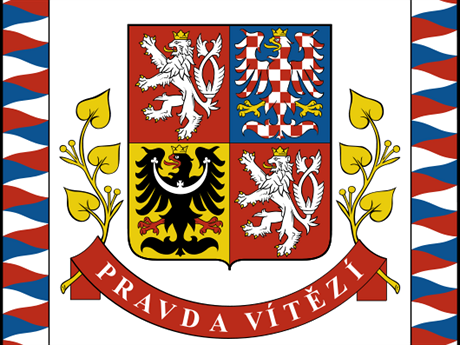 The cabinet has approved a draft constitutional law on direct presidential elections. Parliamentary consensus is required relatively quickly, if the law is to be passed and signed by President Václav Klaus by October 1 so that the contest can be held in February 2013 as planned. If not, the Czech Republic could find itself without a president after Klaus’ term ends the following month.

Minister of Interior Jan Kubice (nonaffiliated) informed journalists on Wednesday about the main parameters of the draft bill, according to which the election will go to a second round if no candidates secures more than 50 percent of the vote in the first round.

In order to stand in the election, a potential candidate will require the support of 20 members of the lower house of parliament (Chamber of Deputies), 10 senators from the upper house, or the backing of 50,000 citizens.

Under the cabinet’s proposal, for next year’s election at least, aspiring candidates seeking the backing of 50,000 citizens will have to collect signatures of support in writing, as opposed to electronic form. Each signature will have to be backed up with the bearer’s registered abode and date of birth.

Minister Kubice stressed there will be insufficient time and resources to verify all signatures of support for potential candidates.

A key issue surrounding the bill is the financing of campaigns and candidate sponsorship. Representatives from all the parliamentary parties, including Prime Minister Petr Nečas (Civic Democrats, ODS), have expressed the need to introduce limits to campaign financing, though the details could prove to be a stumbling block.

The main opposition center-left Social Democrats (ČSSD) want to impose a spending limit of Kč 15 million on each candidate’s election campaign. “This would mean that within 60 days all candidates would have to report on how they adhered to the Kč 15 million spending limit, and also submit a list with the names of all supporters who contributed more than Kč 50,000,” ČSSD leader Bohuslav Sobotka told the public broadcaster’s ČT24 news channel.

Sobotka also said his party wants to see a ban on legal entities sponsoring candidates and it is ready to put all its proposals to the relevant parliamentary committees.

According to the Interior Ministry’s forecasts, organization of the direct presidential elections will cost the state around Kč 655 million. Given that the bill is a draft Constitutional law, its passage will require a two-thirds majority in both houses of parliament, as opposed to a simple majority required for all other types of legislation.