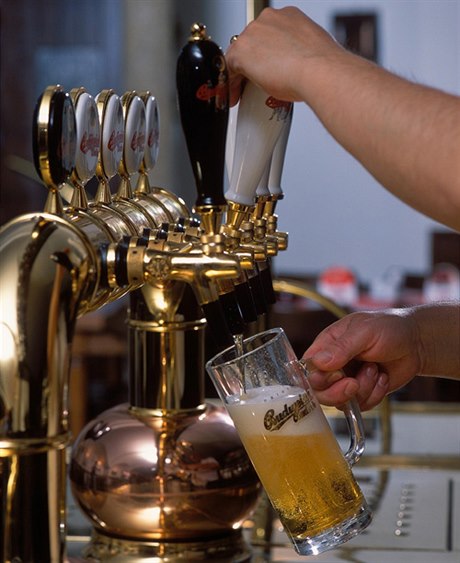 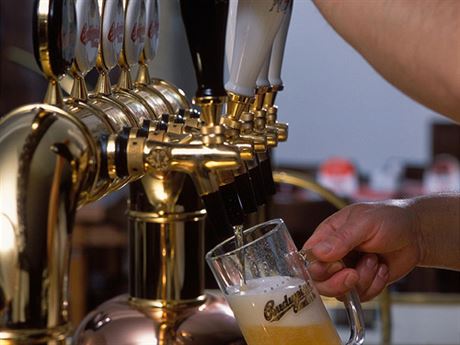 To these ends, the Association for the Support of Czech Beer, whose motto is “Czech Beer – Our Beer,” has also created a special fund to finance research into the fine art of brewing and which seeks to support adherence to strict conditions already in place to protect the geographical mark České pivo.

The new alliance has won support from the Czech Ministry of Agriculture; a number of the country’s biggest breweries, as well as the leading malt house, Souffle, are among the founding members. The new association’s fund is named after one of the most famous brewers in Czech history, František Ondřej Poupě (1753–1805), known in German as Franz Andreas Paupie.

The PGI mark “České pivo” is worn as a badge of honor among Czech brewers — and not all have it — while those that do have at times accused others without the designation of falling short of the mark by substituting traditional ingredients for cheaper ones.

According to the Czech Ministry of Agriculture, the production of  “České pivo” is remarkable due to the use of decoction mashing, the brewing of wort and two-level fermentation.“ The entire brewing method (carefully selected ingredients and the malting and brewing of beer in traditional regions of the Czech Republic) gives rise to a specific and unique product of high renown,” the ministry says.

Meanwhile, Budějovický Budvar has had the PGI for “Českobudějovické pivo“ (“Budweiser Beer”) since 2004 — it was the first indication of its kind to have been granted to foodstuffs from the newly joined EU members from Central and Eastern Europe.  The conditions for the Protected Geographical Indication “Českobudějovické pivo” are even stricter than in the case of “České pivo,” it says.

Based on the European Commission (EC) Regulation No 1014/2008 of October 16, 2008, the PGI “České pivo” was entered in the Register of Protected Designations of Origin and Protected Geographical Indications.