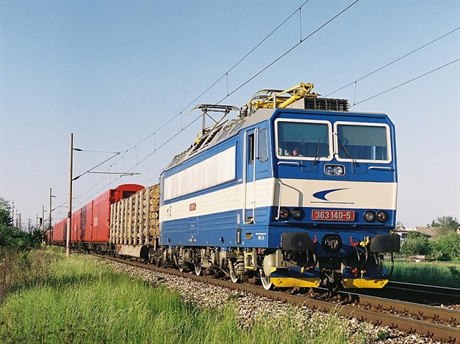 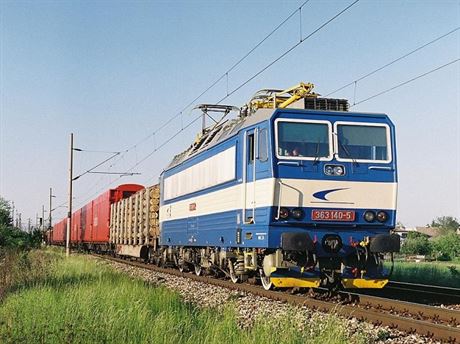 Czech billionaire Zdeňek Bakala is interested in buying into the state-owned Slovak rail cargo company, ZSSK Cargo, according to a report in the Slovak daily SME.

Bakala, a major stakeholder in Prague-listed regional energy group New World Resources (NWR), whose main asset is the Czech hard coal mining company OKD, told the paper that Slovakia’s better business environment was one of the reasons for his interest in the rail freight company.

“Slovakia is in this respect a lot better than the Czech Republic,” Bakala was quoted as saying, adding that corruption was less of a problem in the country.

ZZSK Cargo is one of the companies which the outgoing center-right Slovak government led by Prime Minister Iveta Radičová had earmarked for sale. The privatization of the fully state-owned company is, however, in the very early stages with an advisor still to be selected by the Ministry of Transport.

Elections to the Slovak parliament have been scheduled for March 2012 with a high chance that the left-of-center Smer party of Robert Fico will be the winner and could be in pole position to form a new government. Fico has previously taken a strong stance against the sell off of state assets.

ZZSK Cargo improved its operating result for the first 10 months of the year by around €49 million compared with the same period in 2010 but still announced a loss of almost €1 million.