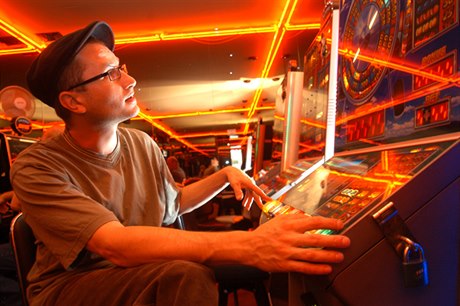 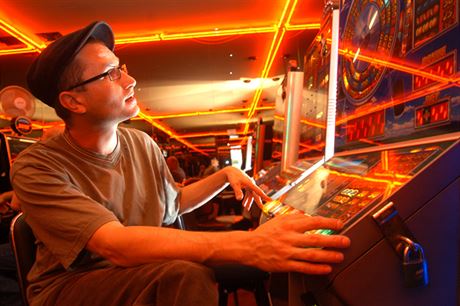 The Finance Ministry’s anti-money laundering and financial crimes watchdog, the Financial Analytical Unit (FAÚ), says hundreds of millions of crowns which gambling and betting firms should have put into charitable causes was effectively embezzled. The accusations were outlined in its annual report for 2011 released last month. On Thursday, the daily Hospodářské noviny (HN)  published the names of the firms against which the FAÚ has lodged criminal complaints.

HN reported that the Helvet Group “diverted” Kč 140 million, and Merkur Casino – Kč 100 million, which the firms claimed they had given to worthy causes. According to the criminal complaints lodged by the FAÚ, all that money made its way back to the companies. For the most part they allegedly operated a scam based on sending money to the accounts of registered, but inactive charities and civic organizations. The money was then withdrawn in cash.

Both of the companies refused to comment to HN about the charges against them.

The bogus NGOs which reportedly received money from the Helvet Group include the Association for the Defense of Rights and Justice (SOPS), which according to the FAÚ received Kč 16.7 million. Among other recipients of “contributions” from Merkur Casino was the inactive Association for the Support and Promotion of UNESCO World Heritage Monuments to which the casino chain operator transferred Kč 3.5 million, and Tree of Life – a Czechoslovak Society about which the only information available is that its registered address is near Prague’s main airport.

Two other supposed charities, Greenway Centrum and Our Rainbow (Naše duha) are registered at the same address. The only sign of any activity from either are virtual plans for an ecological center. Together these two organizations received almost Kč 16 million.

Despite the charges, the question remains as to why the FAÚ did not react sooner. It has become a tradition of sorts that every fall following the publication by the Finance Ministry of the list of recipients of lottery money the media reports about inactive and apparently bogus charities and civil organizations which received cash.

The incredible tax exemption enjoyed by Czech betting and gambling firms has finally been scrapped. Until now, instead of paying any corporate or gambling tax, lottery firms were required to donate to charities but free to choose which good causes they could sponsor.  From this year they are subject to corporate tax, a new gambling tax, plus a local income tax. So where did all the money go in the past?

To illustrate the potential scale of lottery charity contribution fraud a list of the largest recipients of cash from Helvet Group and Merkur Casino in 2010 are shown below. A complete breakdown is available for download from the Finance Ministry’s website.

In 2010, the company transferred a total Kč 54.7 million to registered charities and civil groups: