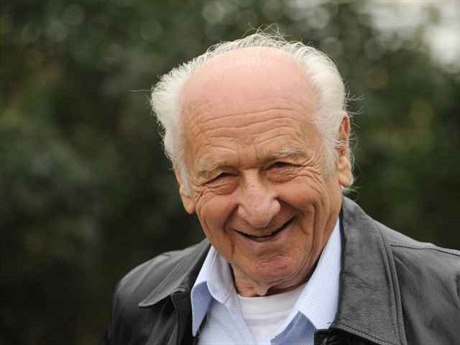 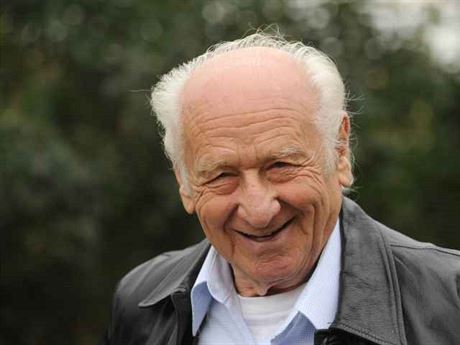 Czech author Arnošt Lustig, a survivor of the Holocaust, which was a major theme of his work, has died at the age of 84. He had been fighting a malignant cancer for the past five years, a publishing house representative told the Czech news agency ČTK.

“He survived concentration camps but did not survive an insidious disease with which he fought until the last moments. Then it overwhelmed him,” Markéta Mališová of the Franz Kafka Society and Publishing House said.

Lustig had been interned at the Nazi death camps of Auschwitz and Buchenwald as a teenager. He managed to escape from a train that was taking him to Dachau in 1945.

After the war, he studied journalism, worked in a number of dailies and in the radio in Czechoslovakia, and covered the Israeli–Arab war in 1948. He was director of Czechoslovak public radio, editor of the youth magazine Mlady svet, and a script writer at the Barrandov film studio in Prague.

Lustig wrote more than 50 books during his career. “A Prayer for Katerina Horowitzowa” was nominated for a National Book Award in 1974 and his novel “Lovely Green Eyes” was nominated for a Pulitzer Prize in 2003. Several of his books were adapted into films in the former Czechoslovakia.

He immigrated to Israel in 1968, and then moved to Yugoslavia in 1970 before settling in the United States. After the fall of Communism in 1989, Lustig returned to Prague, where he remained until his death on Saturday.