Czech soldiers are being called on to fight their most difficult campaign of all — against excess weight. 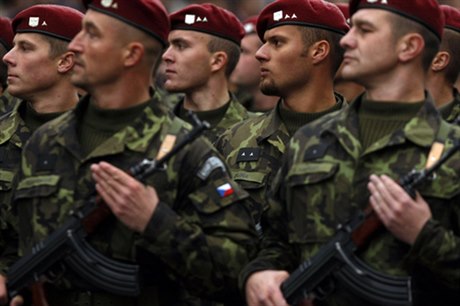 Half of the Czech Army is overweight with around 3,500 needing medical treatment for obesity foto: © ISIFA, Česká pozice 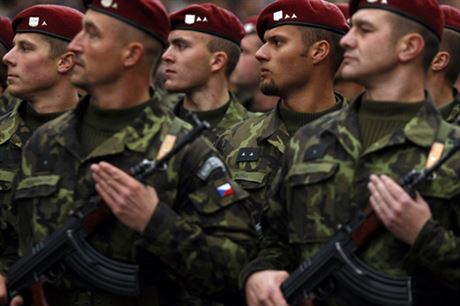 Around half of Czech soldiers are overweight and one in seven needs medical treatment for obesity, lecturer Pavol Hlúbik at the army health faculty of the Defense University at Hradec Králove has warned.

The overweight warning affects around 11,000 soldiers with medical treatment needed for 3,500 according to Hlúbik’s calculations based on figures collected last year. Members of his team say that the worst affected soldiers should be put on six-month slimming regimes accompanied by drugs to help them shed their excess burdens, public broadcaster Czech Televison (ČT) reported.

The head of the Czech Army General Staff, Vlastimil Picek, told the broadcaster that stricter exercise regimes had already been introduced in April together with tests aimed at improving soldiers’ physical condition and resistance.

‘I would dare to say that the condition of our army is a lot better than the rest of the Czech population including politicians and journalists.’

But  Hlúbik’s research suggests that the Czech Army might be fighting a losing battle in its attempts to slim down its force. British and US armies are facing similar problems and the Czechs woes are primarily related to the army’s advancing average age, which came in at 37 years-old this Spring, and fact that many are tied to offices rather than out in the field.

The amply proportioned Czech Minister of Defense, Alexandr Vondra (Civic Democrats, ODS) took news of the army’s condition in his stride. “I would dare to say that the condition of our army is a lot better than the rest of the Czech population including politicians and journalists,” the minister said.