Despite his recent ‘political’ detention in Croatia, Ott is heading to Zagreb in hopes of settling the Sunčani Hvar dispute out of court 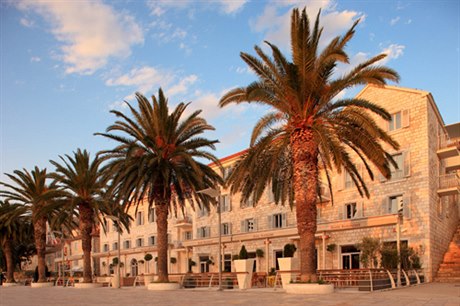 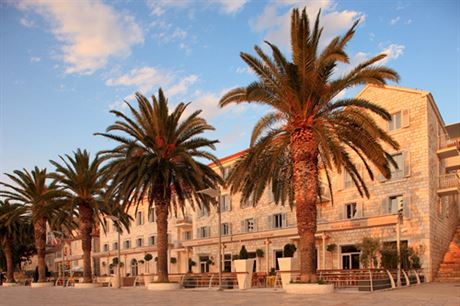 A few days after Orco Property Group CEO Jean-Francois Ott was briefly detained by police in Zagreb for questioning about alleged embezzlement related to the Sunčani Hvar hotel resort project, he announced that the Prague-listed developer had filed a Notice of Dispute to the prime minister of Croatia, a step signalling a lawsuit could be in the works.

The Croatian government has acknowledged receiving Orco’s Notice of Dispute filed after Ott’s detention on Jan. 4, a step Orco deemed as “political.” Now Orco says it is cautiously optimistic about an invitation by Croatian Deputy Prime Minister Petar Čobanković to meet in an attempt to clear up disagreements with the government and avoid international arbitration.

“I believe there is a solution to every situation,” Čobanković said following a Jan. 7 government session, while ackowledging that the dispute with Orco could end in litigation. “[If] someone believes they have been harmed in any way they should file a lawsuit. There is nothing disputable about someone who believes that they have been denied certain rights to go to court.”

Čobanković, the chairman of the steering board of the Croatian Privatization Fund (CPF) — which has a 31 percent stake in the Sunčani project to Orco’s 55 percent — has also at been pains to deny that Croatia’s image with foreign investors has been tarnished by the Orco affair. “We are not doing anyone any harm. Everyone is welcome in Croatia, but they also must respect Croatian laws and the Croatian state,” Čobanković said.

Ott and Čobanković are expected to meet in Zagreb soon to try to resolve the long-running disagreement over the restructuring plan for the Sunčani Hvar hotel resort. If talks cannot settle the dispute then Orco plans to take its case to international court; for her part, Croatian Prime Minister Jadranka Kosor reportedly has said the government is not afraid of the threat of a complaint.‘We have as yet received nothing from the government suggesting a new approach. We very much hope to see one’

Orco said in a press release Jan. 10 that Ott had in fact met with Čobanković and other CPF officials last week ahead of a contentious shareholder’s meeting but talks were cut off after just 20 minutes. Later followed what Orco considers as the Croatian police’s heavy-handed treatment of Ott in bringing him in for questioning without warning.

Marija Hrebac, head of Orco’s activities in Croatia, further painted a dark picture of relations between the joint-venture partners in the hotel project. “Orco’s experience, unfortunately, is that the business environment in Croatia is deteriorating rather than improving,” Hrebac said in the press release. “Rather than attempt to promote private investment, the [CPF] has ignored Orco’s efforts to realize the potential of the Sunčani Hvar development on the Croatian coast.”

The company hopes to resolve the current disputes outside of court, Hrebac said. “We have participated in many meetings with [Croatian] officials over the past months. We have as yet received nothing from the government suggesting a new approach. We very much hope to see one.”