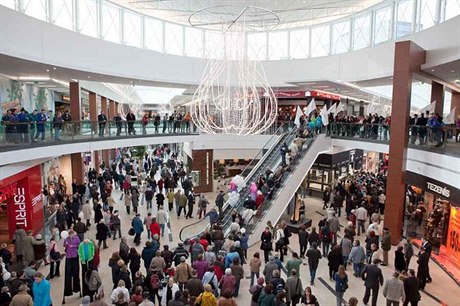 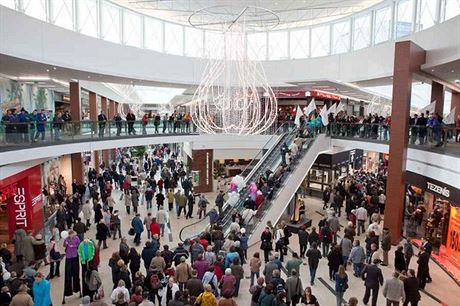 Assessments of recovery in the CEE real estate market are decidedly mixed; despite optimism among developers and real estate consultants due to an increasing amount of activity, the view from the financing side is less upbeat. The crisis has proven just how central financing is to the entire industry, says Markus Leininger, head of corporate banking Central & Eastern Europe at Eurohypo.

“Real estate is not driven by construction companies but by financial costs,” Leininger told Czech Position. “The crisis will last another two to three years. I’m convinced there will be no new supply for at least 24 months, which will fuel an increase in rents and affect yields.”

Eurohypo financing deals in Prague include the development of Galerie Harfa in Libeň-Prague 9, which opened at the end of 2010. Most recently, the CommerzBank real estate subsidiary has reportedly been negotiating with Isle of Man-registered German retail investor Treveria to refinance €433 million of loans due in July 2012.

Leininger says that these refinancing deals have probably accounted for a large portion of the current amount of overall financing — though it is impossible to determine how much lending comes from new business. “Fresh lending money is very little in comparison to overall lending money in the market,” he said.

If all the financing deals are simply going into refinancing, then it follows that the only companies able to push forward with plans are those with sufficient funds of their own. “You can count on one hand the players who can finance with 100 percent equity. It’s a small group and can’t move the market,” Leininger said.

Weighed down by debt

Just as the financial crisis widened the divide between highly leveraged developers and investors and their competitors with a stronger base of support, the same split has appeared among real estate financing groups. German groups like Eurohypo, Aareal and DG Hyp — active in CEE but without a strong shareholder to support them — are in a much weaker position than some of their competitors.

So while DG Hyp will close its all its international offices, including its Warsaw office, and focus solely on the German market, Berlin Hyp recently provided €105 million of acquisition financing to Atrium European Real Estate for the Promenada shopping center in Warsaw.

“After Expo Real, this year I tweeted that equity has sorted out its issues but debt is still in crisis. Get the debt out,” Leininger said.

Cautiousness remains the watchword, while new and increasing regulation will also add to the general hesitancy afflicting the sector. According to Leininger, the backlash against the lack of regulation in the US might end up harming Europe. The result will also add expense to the whole process, with the organization of money taking up a significant amount of effort.

Ultimately, Leininger believes that deals must be made, if only to keep the industry’s engine running. Added to this is the momentum building up to get the markets moving again. “Clients really want to do something and there will be more pressure on the banks to do something,” he said.

As the only asset class with “bricks and mortar,” Leininger is convinced that money will inevitably be directed toward property again. But the place of risk has changed the way of doing business.

“There is a huge pressure on decision makers. It’s necessary to do business but they are asked ‘Why did you take this risk?’ There is a fear of making decisions that could cause you to lose your job,” Leininger said.

“Some things about this way of working are good — you have to think twice and be careful, but some things are bad, and it doesn’t help.”