CPI may take over R/E units of PPF 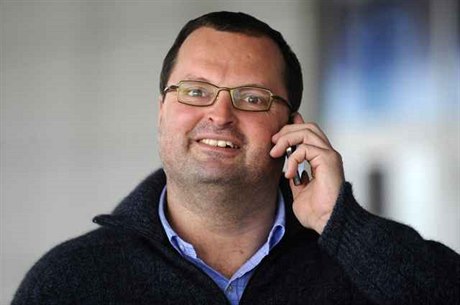 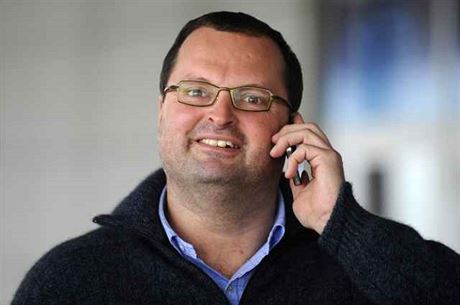 The report further stated that ÚOHS has already taken the case under consideration and will deal with the question of office space rental. Decisions in cases like this one usually come within 20 days of the application.

PPF spokesman Alexej Bechtin declined to confirm or deny the ČTK report, saying that the company comments on its transactions only after their definitive settlement.

Founded in 1991, CPI increased its net profit in 2010 to Kč 1.11 billion from Kč 302.6 million the previous year and has been very aggressive in expanding its property portfolio across a range of sectors to the value of around Kč  40 billion. The company owns 12,600 rental apartments, making it the second-largest provider of rental housing in the Czech Republic.