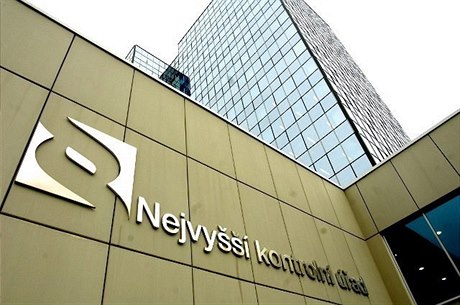 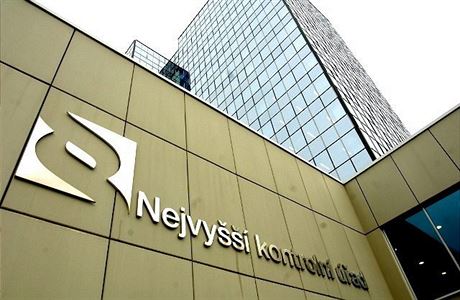 Following almost a year of negotiations, Radovan Vítek’s CPI group has completed a deal to acquire 19 office buildings in Prague and other Czech towns and cities from Czech billionaire Petr Kellner’s PPF Group.

Analysts say the deal was facilitated by CPI transferring its receivables from the lottery firm Sazka to PPF Group, which has helped Kellner’s PPF Group together with KKCG to the verge of taking over the bankrupt lottery firm, meant to finance Czech sport.

Most space in the buildings is occupied with most tenants being companies within the PPF Group, the largest of which is insurance company Česká pojišťovna. One of the notable exceptions is the Tokovo building in Prague 7, which is occupied by the Supreme Audit Office (NKÚ).

“This transaction is in line with PPF’s strategy in the real estate sector in the Czech Republic, where we want to concentrate on our own development projects rather than building administration,” PPF spokesman Alexei Bechtin told the business daily Hospodářské noviny (HN).

For the most part, the buildings are older and have undergone reconstruction. “The buildings are very well located in town centers and are essentially in very good condition,” CPI Group general director Zdeněk Havelka told HN. He said CPI expects an income of Kč 3 billion in rent and plans on spending Kč 15 billion on property investments this year.